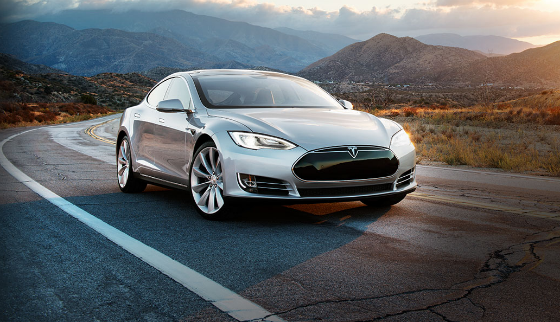 In the rapidly changing world of automotive engineering, innovative companies (like Tesla Motors) are investing in new resources and technological advancements to revolutionize not only the automotive industry, but the renewable energy sector as well.

On Saturday, August 16th, at the Credit Suisse sponsored Pebble Beach Classic Car Forum (hosted by Pebble Beach Concours d’Elegance), Tesla Motors executives, Diarmuid O’Connell (VP Business Development) and Chris Porritt (VP Vehicle Engineering) came together with a group of auto enthusiasts and Tesla devotees to discuss the company’s new projects (including the introduction of the new Model X SUV), to touch on the exciting developments that the company currently has going on, and to share updates about the future of renewable energy (going above and beyond cars) that Tesla is working on.

Over the past several years, consumers have been quickly embracing the growing trend of premium electric vehicles, which are being manufactured to not only be esthetically-pleasing and to have luxurious features, but to also be affordable for a larger majority of the population.

Northern California-based Tesla Motors has been leading this industry by investing in new technologies, and creating advanced solutions for issues that pertain to the manufacturing and distribution of electric vehicles. Top Gear Magazine said that Tesla is the “most important car that Top Gear has tested”, Tesla received the 2013 Motor Trend Car of the Year award, and the company is proud to announce that it has received a 99/100 Consumer Report rating.

Tesla Motors has been driving the future of technology via it’s award-winning advances that it has created in its line of cars. Not only can Tesla cars’ software be updated remotely via air waves (similar to how a consumer’s Smartphone can update its software without connecting to a computer), they have also achieved a 5 Star NHTSA rating by “designing the safest car on the road” (as Chris Porritt explains).

One of the most impressive projects that Tesla Motors has been working on is the establishment of Supercharger Stations throughout the USA. Starting with 5 locations (which enable Tesla customers to drive from San Francisco to Lake Tahoe, and even Los Angeles to Las Vegas), the company plans on adding more Supercharger Stations across the country, to allow customers to drive everywhere.

When a customer fully charges a Tesla vehicle, at this time they can get slightly above 200 miles driving range. There has been a great reaction from consumers about the Supercharger Station project, and as expressed by Diarmuid O’Connell, “we are trying to pull forward the future of electric mobility.” In addition, the company continues to advance it’s technologies by improving energy efficiency (by 8%) year over year. 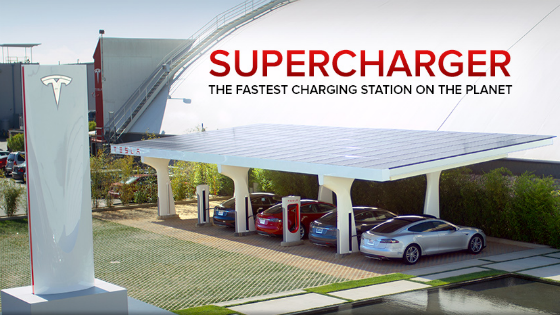 The Supercharger Stations are free for customers to use, and a half a charge can take as little as 20 minutes. The company explained that by the end of 2015, 98% of the US population will be covered. This is considered the “world’s largest fast-charging network” and the “world’s fastest-growing charging network.”

With the new release of the Model X SUV (being launched in Fall 2015), Tesla’s goal with this car was to “achieve economic requirements necessary to unlock the $35k price point for this SUV”, as explained by Diarmuid O’Connell. 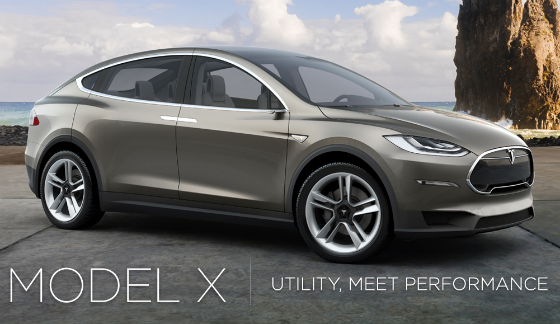 The positive aspects of this particular car is that is offers the “best of an SUV with the benefits of a minivan.” It not only offers 3 (optional) rows of seating, it also was designed to efficiently handle energy storage. The company’s intention for this car is to make it “affordable, but to also push the boundaries of what (they) can do.” 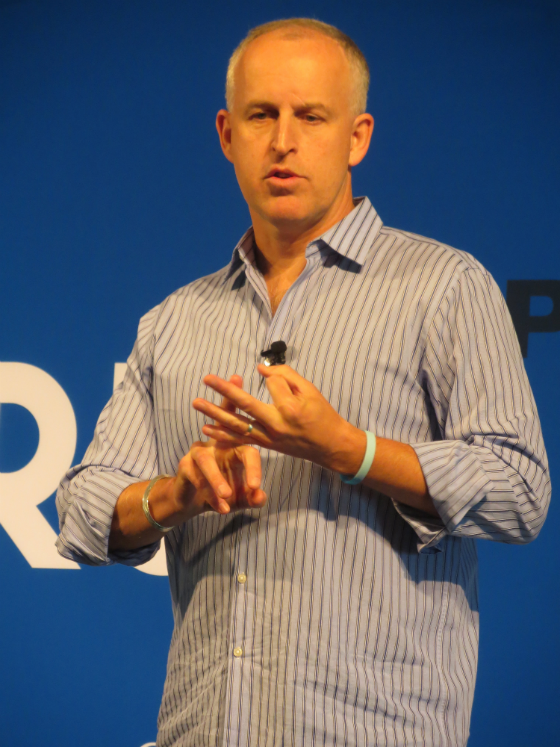 Diarmuid O’Connell stated that “electric vehicles are limited in availability due to intermediaries being involved on the retail side.” Because Tesla wants to make it’s electric vehicles accessible and affordable for more people, they have elected to sell direct to consumers (by establishing 125+ stores and service locations worldwide). Thus far, more than 30,000 cars have been delivered, and they have the capacity to manufacture more than 1,000 cars per week.

While Tesla cars can be classified as (affordable) luxury vehicles, their starting price points (around $35k) make them priced low enough to attract a larger amount of customers. In addition, Tesla is working on a major Gigafactory project, which will enable them to “process most components of the car in the same facility.” This will not only allow them to control manufacturing costs, it will also ensure higher quality control. 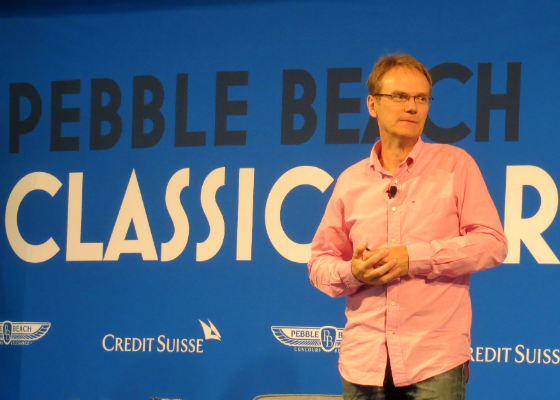 In addition to releasing new cars that change consumers views on electric vehicles, Tesla has also developed an “extraordinary energy storage system”, as Diarmuid O’Connell explains. The company expressed it’s enthusiasm and shared updates with the audience about it’s plans to revolutionize (and in essence, compete with) the energy industry, via the development of renewable energy systems that can be connected to (and power) houses. Their goal is to “cultivate a whole new industry,” going above and beyond electric vehicles.

It will be exciting to see the continued developments that Tesla Motors makes over the next several years.