How Ecopsychology & Grounding Practices Can Enhance Your Physical, Emotional, and Mental Health

We all know that spending time in nature has a positive effect on our mood, but did you realize it can also play a key role in your mental and physical health too?

Ecopsychology and grounding are newer fields of study that have become increasingly popular in recent years. Given our modern urban world, learning how to get back to our roots can have a significant impact on how we feel and on how our body naturally functions. Today’s guide shares an overview of ecopsychology and grounding and explains how both practices can be used to increase physical, emotional, and mental health. 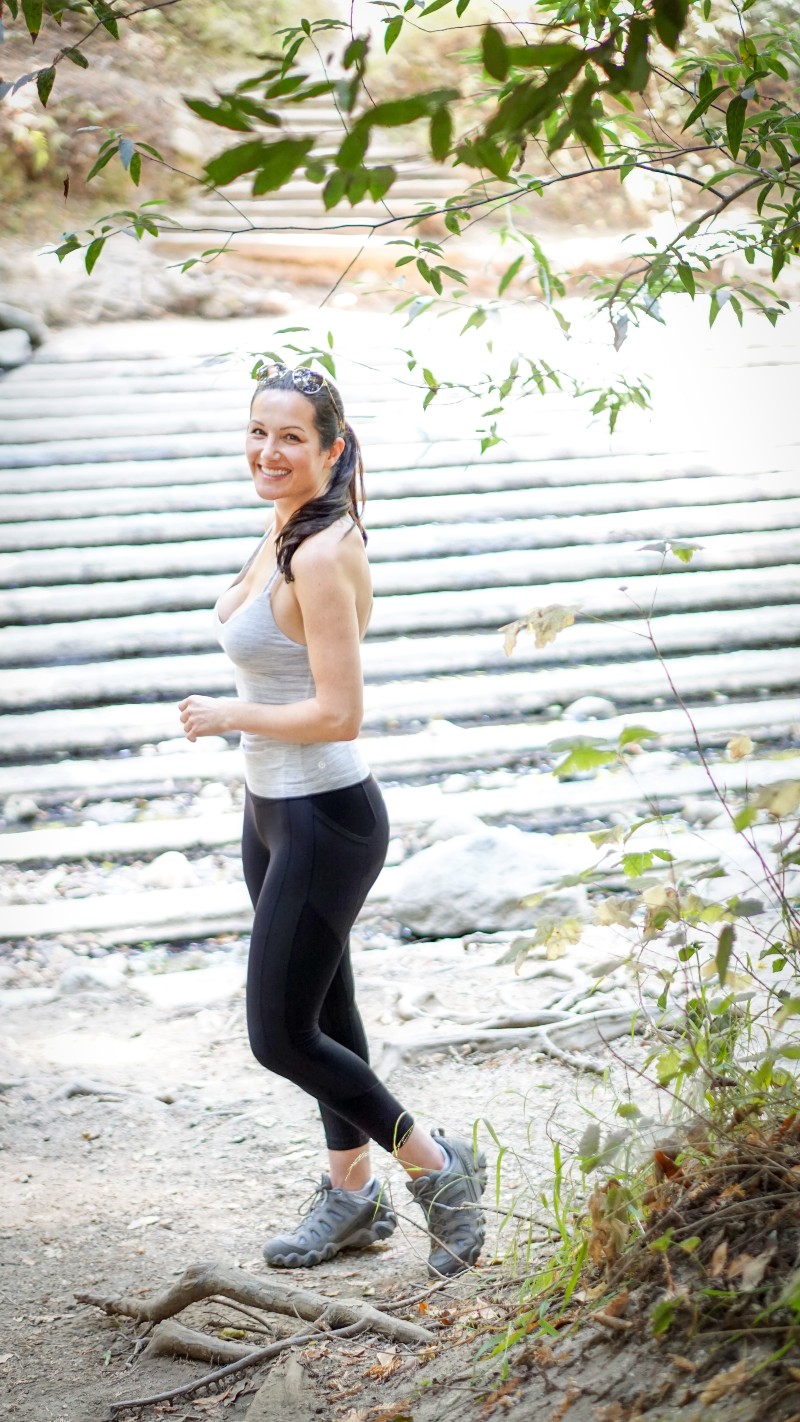 As explained by Wikipedia, “Ecopsychology is an interdisciplinary and transdisciplinarity field that focuses on the synthesis of ecology and psychology and the promotion of sustainability. It is distinguished from conventional psychology as it focuses on studying the emotional bond between humans and the earth.” 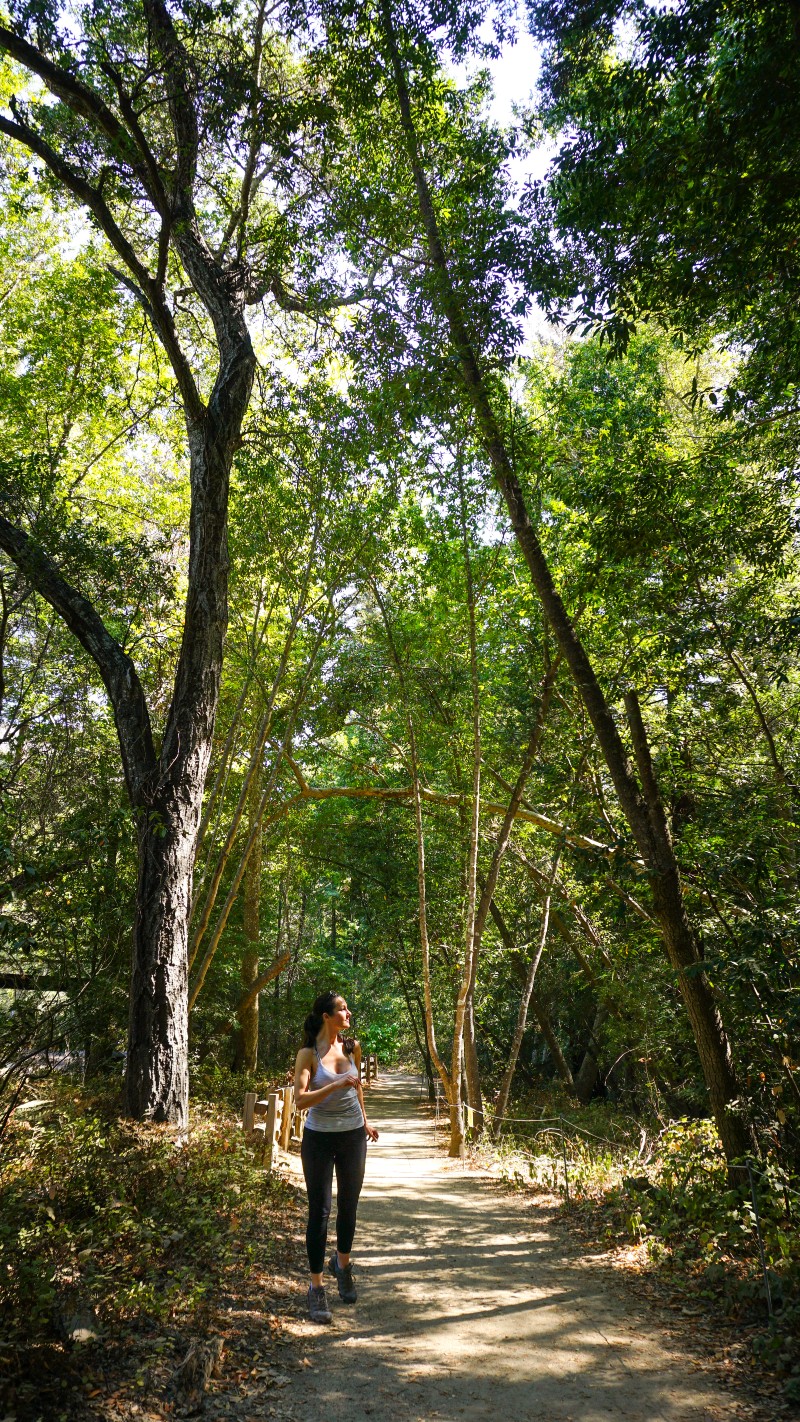 A 2020 article published by Yale School of the Environment says, “A growing body of research points to the beneficial effects that exposure to the natural world has on health, reducing stress and promoting healing.” It continued by stating, “In a study of 20,000 people, a team led by Mathew White of the European Centre for Environment & Human Health at the University of Exeter, found that people who spent two hours a week in green spaces — local parks or other natural environments, either all at once or spaced over several visits — were substantially more likely to report good health and psychological well-being than those who don’t.

The bottom line of the article was this: The studies “point in one direction: Nature is not only nice to have, but it’s a have-to-have for physical health and cognitive function.” 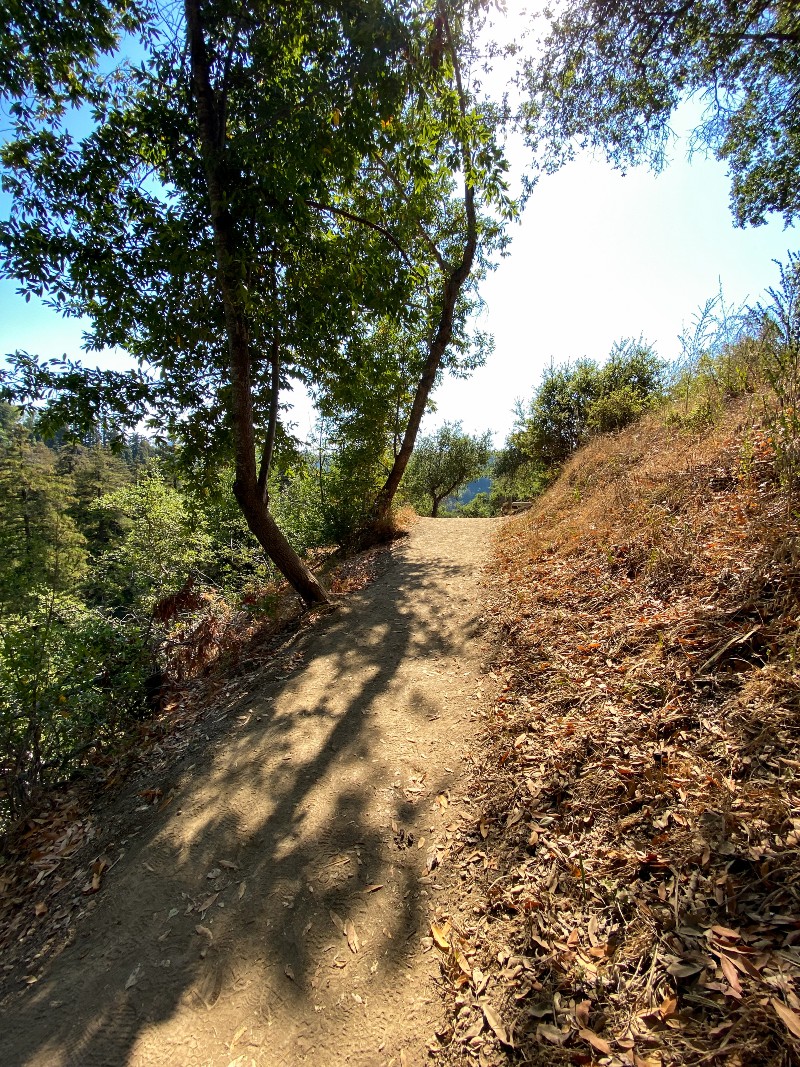 What are the mental health benefits of spending time in nature? 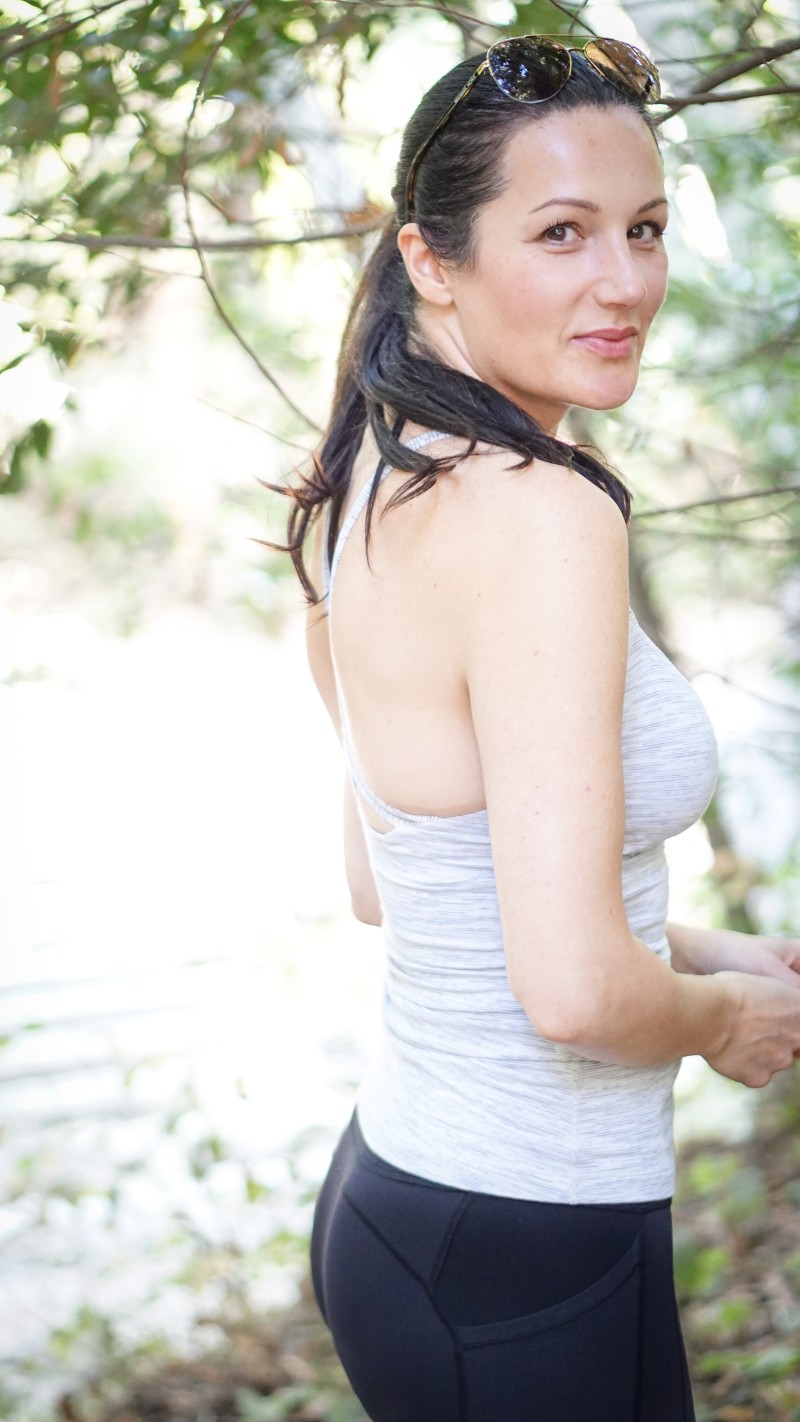 How can grounding in nature improve your health?

As we all know, the Earth generates its own electromagnetic field (which is essentially an invisible field or region of energy made up of waves). To take advantage of this natural phenomenon, the concept of grounding comes into play. Grounding is the act of connecting with the Earth’s electromagnetic field. It is also called Earthing, and it can be achieved by walking barefoot on grass, sand, or dirt, sitting directly on the ground, or even using grounding mats to sleep at night. Basically, take your shoes off and get in touch with nature (literally). 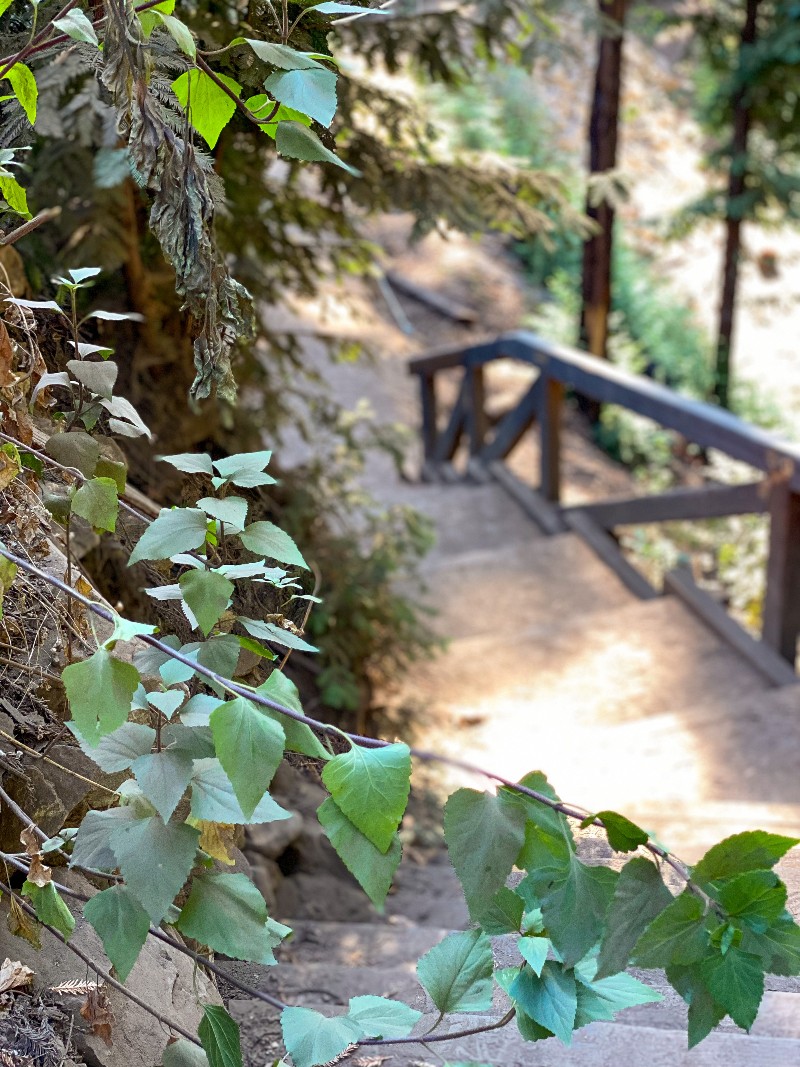 As explained in a Healthline article, “Grounding… is a therapeutic technique that involves doing activities that “ground” or electrically reconnect you to the earth. This practice relies on earthing science and grounding physics to explain how electrical charges from the earth can have positive effects on your body.”

As reported in a CalTech article, “Many humans are able to unconsciously detect changes in Earth-strength magnetic fields, according to scientists at Caltech and the University of Tokyo.” The study utilized EEG tests to record the electrical activity in their participants’ brains, even though the subjects didn’t physically feel any reaction while the study was being conducted. The reason why this is significant is that it shows the link between the effect of the Earth’s EMF and how our bodies naturally respond. 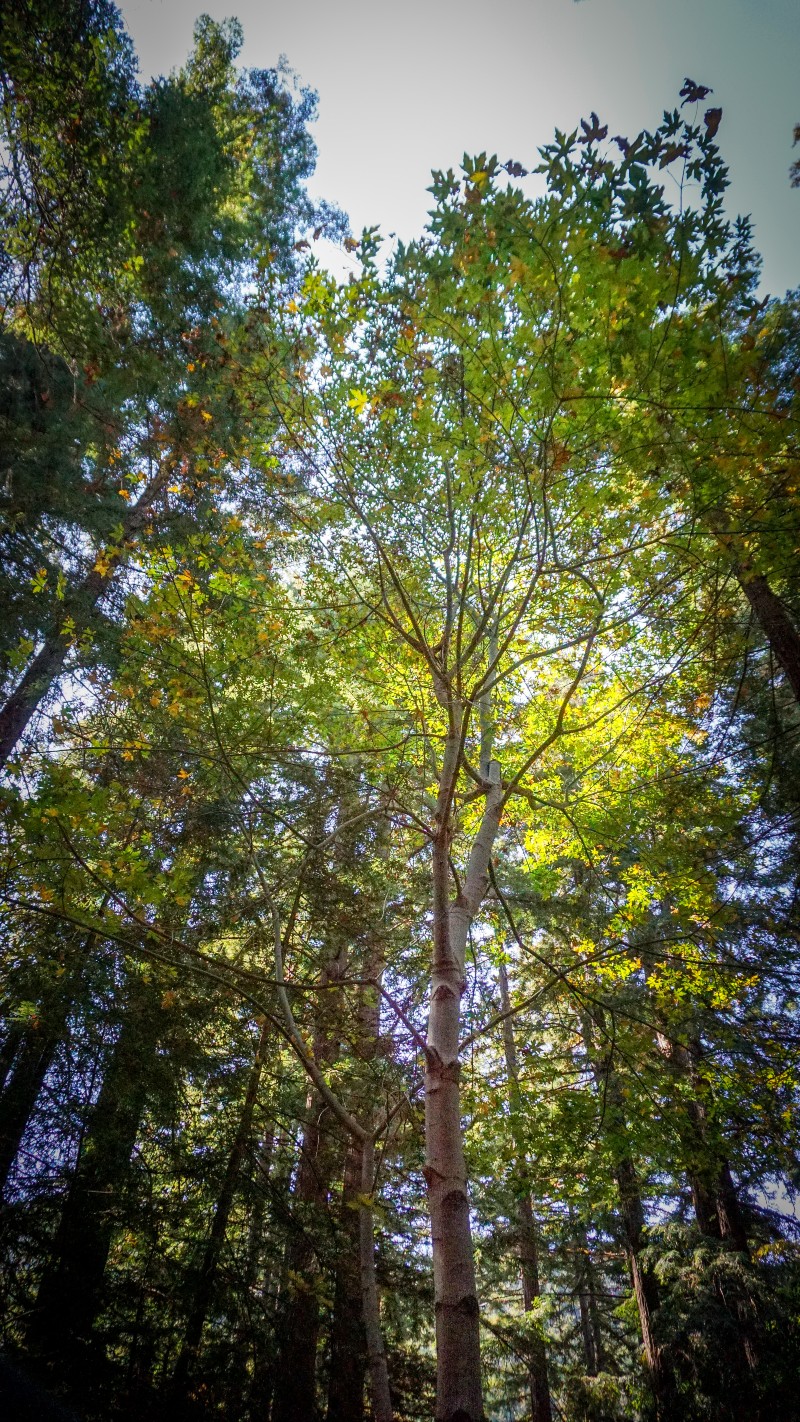 The US National Library of Medicine National Institutes of Health says, “Emerging scientific research supports the concept that the Earth’s electrons induce multiple physiological changes of clinical significance, including reduced pain, better sleep, a shift from sympathetic to parasympathetic tone in the autonomic nervous system (ANS)”

To help you improve your well-being, here are a few health benefits (reported by Goop) that can enhance your mental and physical state through grounding. 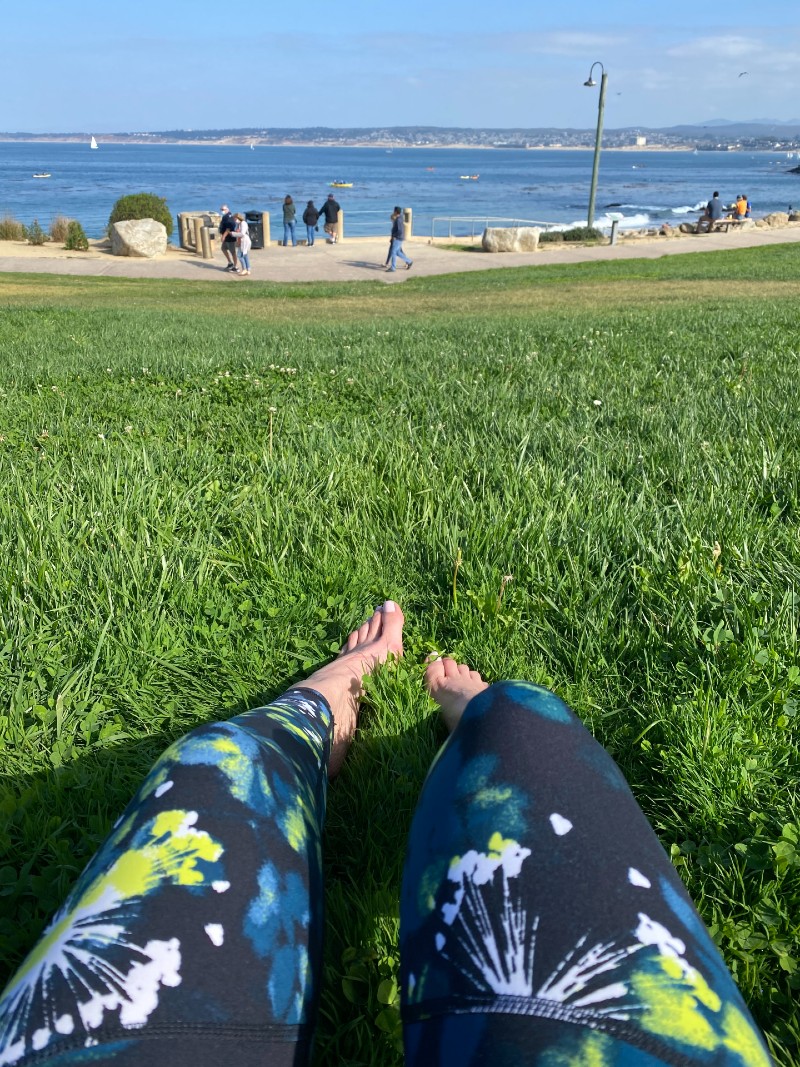 As explained by BetterEarthing.com.au, “Earthing researchers believe that it’s these electrons from the earth that are responsible for the many health benefits of earthing. Your body uses free electrons to rebalance itself. They act like antioxidants, get rid of excess free radicals and fight chronic inflammation. This seems to be the reason why so many people have reported major health improvements over time with earthing.” 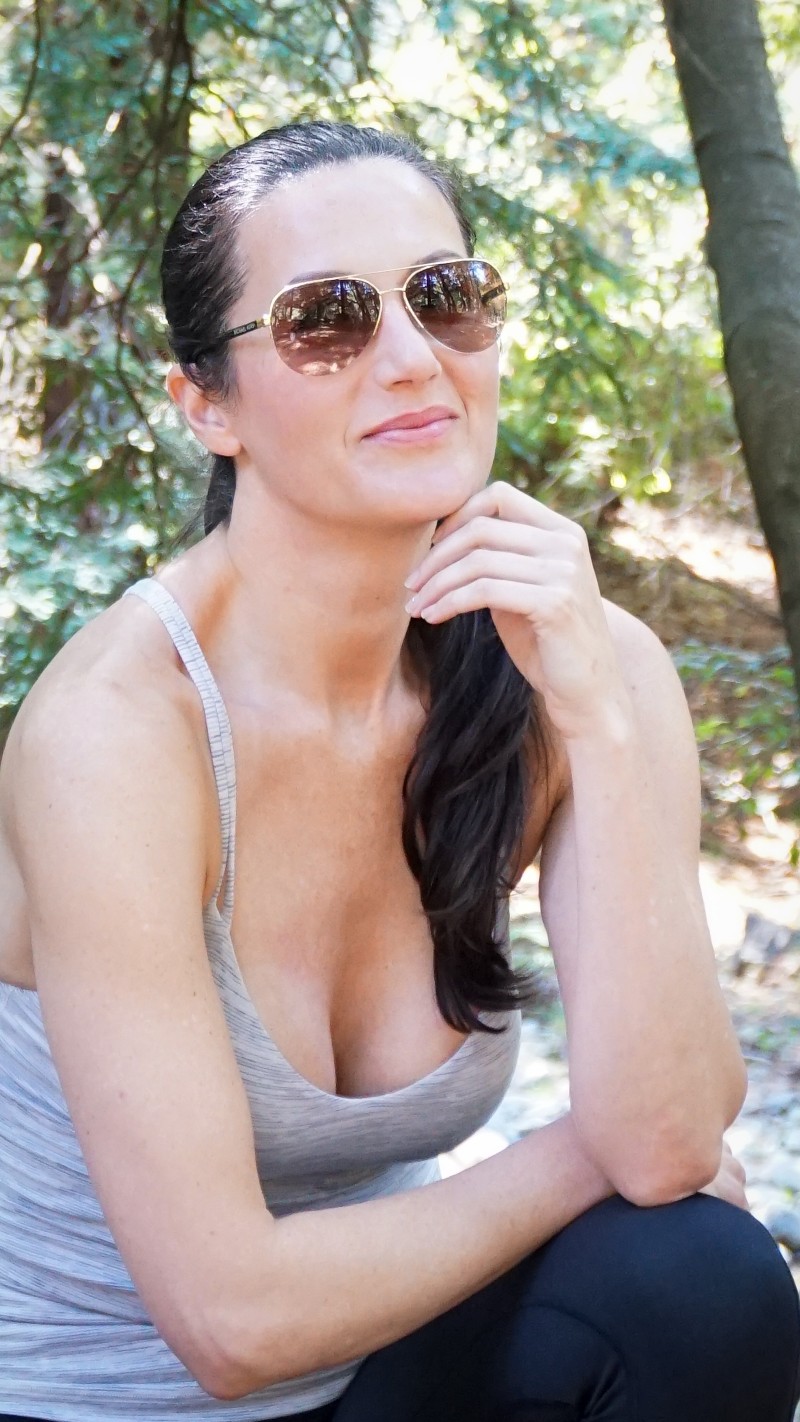 The next time you take a walk on the beach or go hiking in the woods, I encourage you to take your shoes and socks off and spend a little time grounding yourself. And, for that matter – may you feel inspired to step away from your electronic devices and spend more time in nature in general. You’ll not only feel better, but it can also help to improve your physical well-being too.