How To Unlearn Limiting Beliefs To Live Your Best Life

To expand my awareness and increase my knowledge about how our minds work, I’ve recently started reading the book Limitless by best-selling author and the world’s top brain coach, Jim Kwik.

Celebrated by many of the world’s most notable leaders, executives, and celebrities (including Tom Bilyeu, Jack Canfield, Quincy Jones, and more), Kwik is considered a guru on how our brains work, how to become a faster learner, and how to retrain our minds (to work for us).

After suffering a head trauma as a young child, he had to learn (the hard way) how to excel at reading, learning, and essentially – becoming limitless. This book is amazing, to say the least. It teaches everything from mindset and motivation techniques to practical strategies for reading and remembering everything easier. One of the subjects his book touches on pertains to limiting beliefs, something which most (if not all) people have been conditioned to have. The good news is – when we change our beliefs, we change our lives!

Here are some of his tips on how to unlearn limiting beliefs so that you can live your best life. 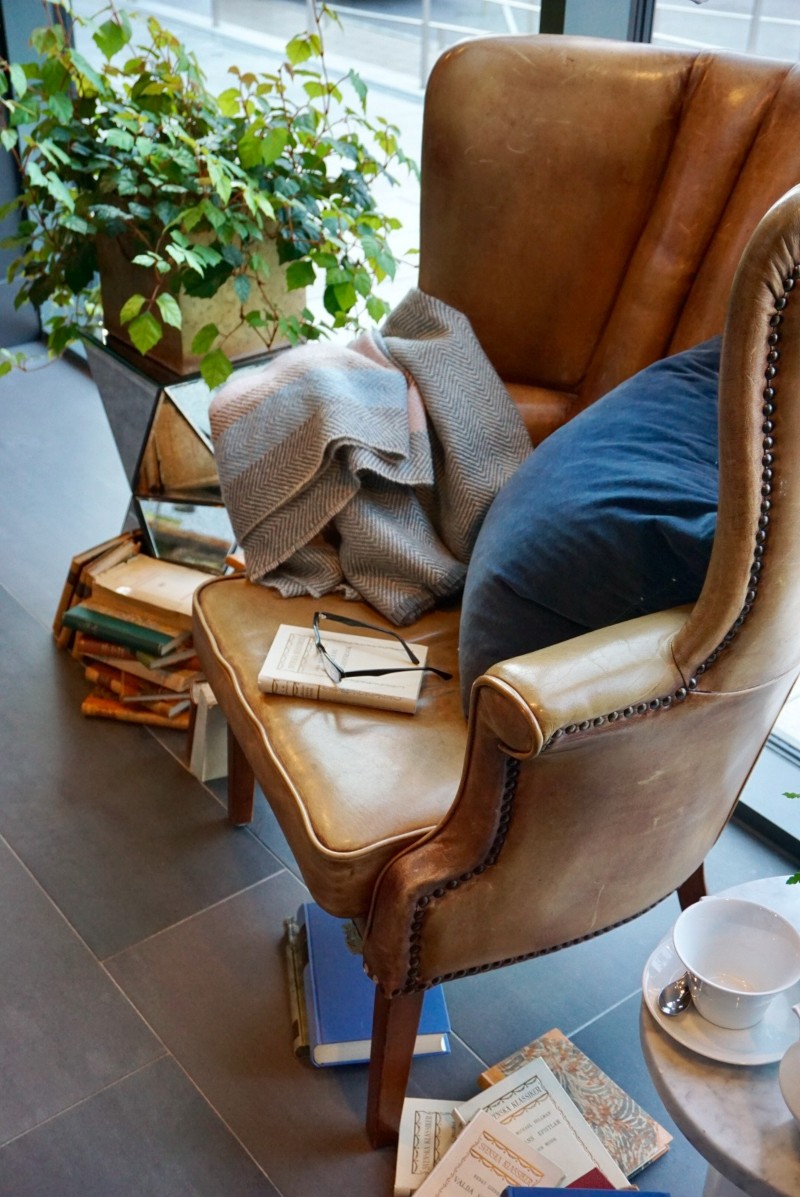 How To Unlearn Limited Beliefs to Live Your Best Life

Kwik writes, “we’re not born with pre-installed mindsets about what we’re capable of achieving – we learn these fixed and limited ways of thinking from the people in our lives and the culture we experience growing up.”

It’s so true! As children, we’re often influenced by our families, peers, teachers, friends, and community. So much so, that we don’t even know how to separate our own beliefs from those of others. The reason why this is problematic is that we become conditioned to think that these beliefs are ours – but they’re not. The more that we allow these outside influences to play a role in our internal belief systems and mindsets, the more that we limit ourselves and our own potential in life.

“Our background and circumstances may have influenced who we are, but we must be accountable for who we become. It’s about understanding that we are responsible for our assumptions and attitudes. And when you accept that all of your potential is entirely within your control, then the power of that potential grows dramatically.”

Kwik goes on to say, “limiting beliefs are often revealed in our self-talk, that inner conversation that focuses on what you’re convinced you can’t do rather than what you already excel at and what you’re going to continue to achieve today and into the future. How often do you stop yourself from attempting to do something or from pursuing a dream because that voice convinces you that it is beyond your reach? If this sounds like you, you are very far from alone, but you’re also not doing yourself any favors.” 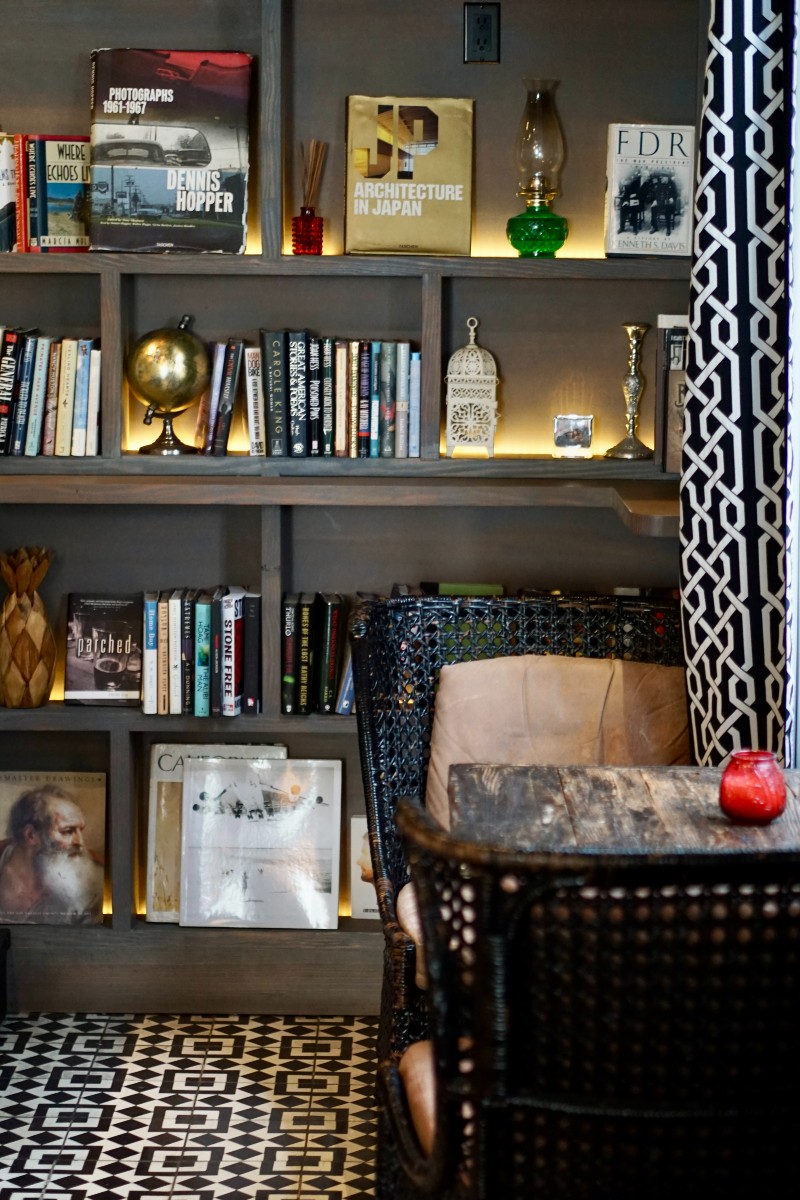 The way we reinforce limiting beliefs is through our internal self-talk. The more that you allow the inner critic or cynic to judge, belittle, or hold you down, the more that it solidifies the negative, limiting beliefs that you have built up in your mind. This keeps you stuck in a cycle of self-sabotage, self-limitations, and prevents you from living your best life or fulfilling your massive potential.

The book cites commentary from Dr. Jennice Vilhauer, director of Emory University’s Adult Outpatient Psychotherapy Program, in which she says, “The inner critic isn’t harmless. It inhibits you, limits you, and stops you from pursuing the life you truly want to live. It robs you of peace of mind and emotional well-being and, if left unchecked long enough, it can lead to serious mental health problems like depression or anxiety.” So, while you’re thinking that all that negative self-talk isn’t all that bad, think again. It’s detrimental to your life.

Now that you have a better understanding of where limiting beliefs come from, how to reframe them, and the reasons why it’s so important to stop your inner critic from influencing your mindset, you’re one step closer to becoming “limitless” and living the life you dream of. 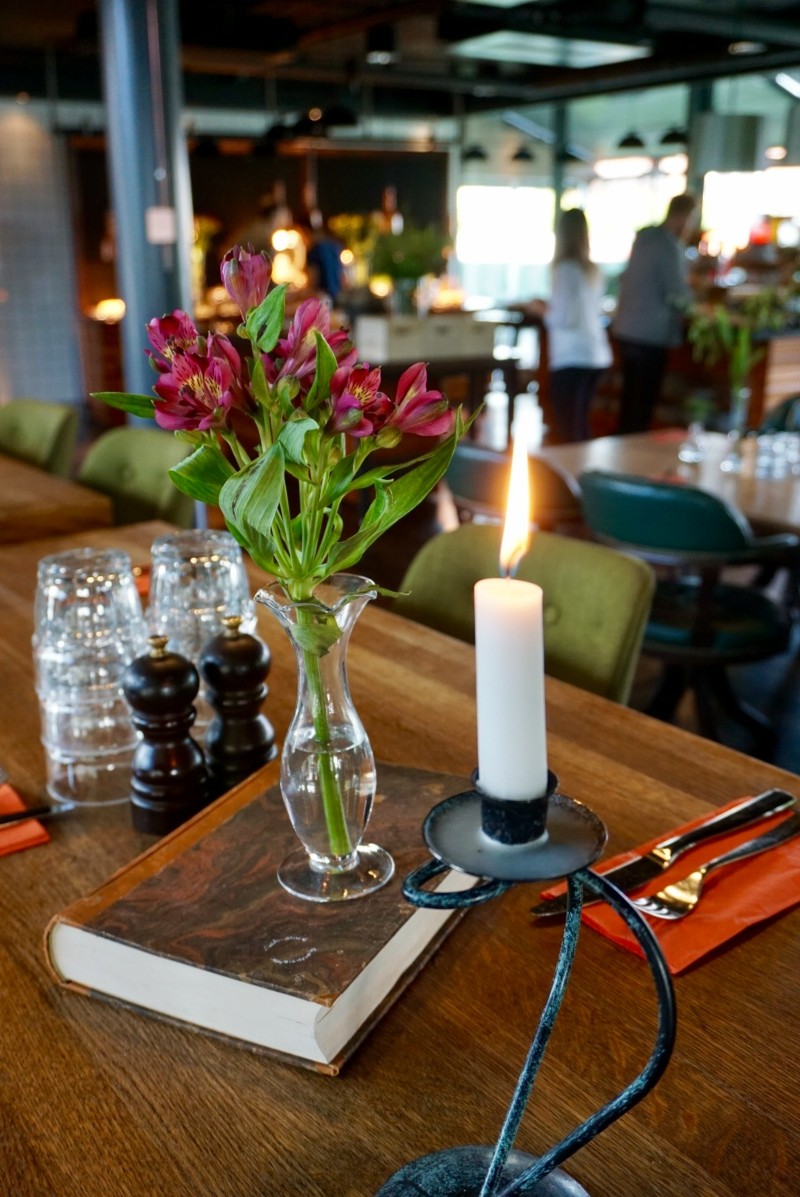