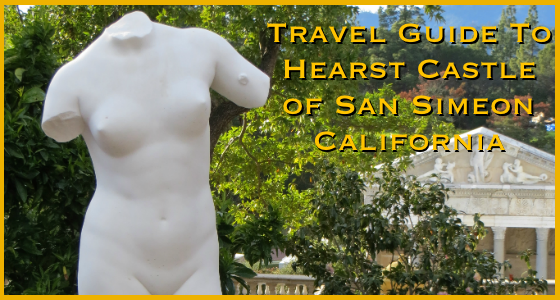 The History of Hearst Castle

“Hearst Castle’s history begins in 1865, when George Hearst purchased 40,000 acres of ranch land. In 1919, William Randolph Hearst inherited what had grown to more than 250,000 acres, and was dreaming of ways to transform it into a retreat he called La Cuesta Encantada—Spanish for “Enchanted Hill.” By 1947, Hearst and architect Julia Morgan had created Hearst Castle: 165 rooms and 127 acres of gardens, terraces, pools and walkways—all built to house Hearst’s specifications and to showcase his legendary art collection.” [Source: Hearst Castle] 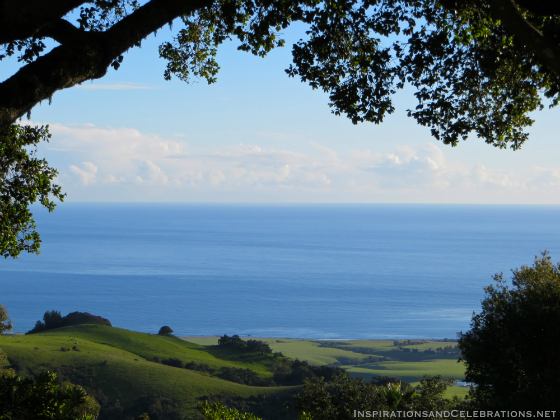 During the California Gold Rush era, George Hearst began to amass his mega-fortune through the mining of silver. As his wealth accumulated, he started investing in real estate and commodities. During this expansionary time period, he bought hundreds of acres, including the property that the Hearst Castle was build upon. 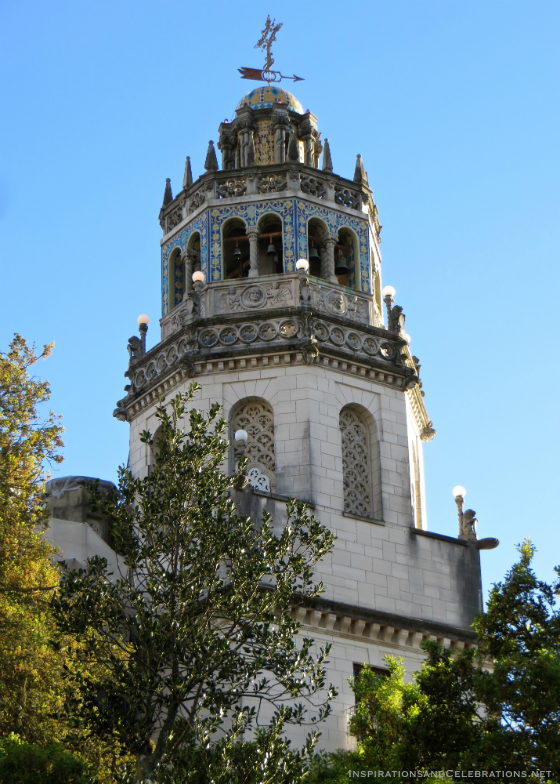 His son, William Randolph Hearst, was only a young boy when he first had the vision to build this incredible estate during a year-long journey through Europe, accompanied by his adventure-seeking mother. These early experiences made a lasting impression on William, inspiring him to build an impressive, 165-room European-style castle in the hillside of Central California.

After creating a successful media empire (The Hearst Corporation), William Randolph Hearst ventured into a 28-year project to build his dream estate. He hired the highly-revered and undaunted Julia Morgan (the first licensed female architect in California), to help him create this unequivocal masterpiece. 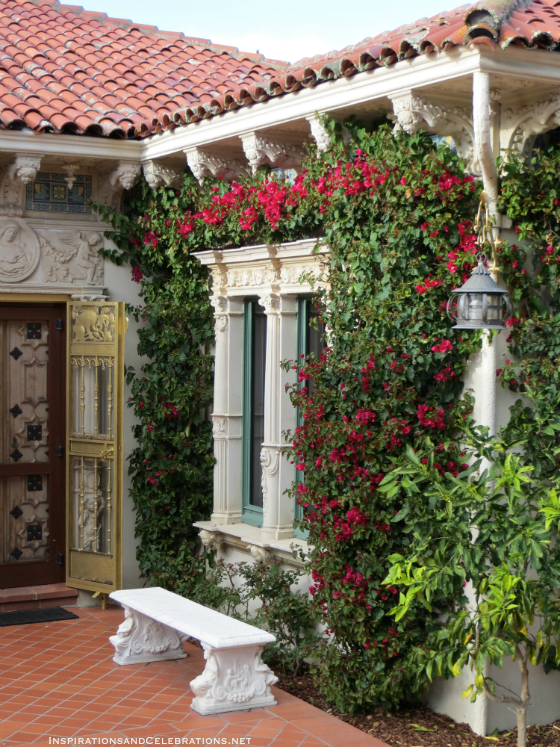 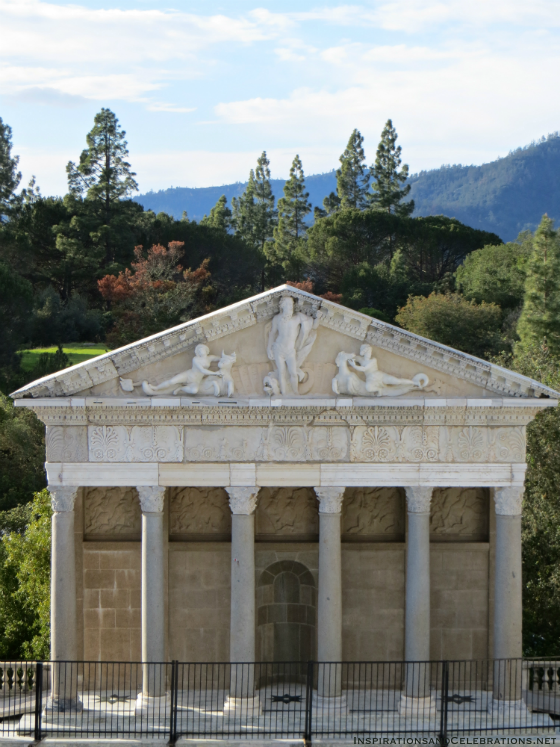 William Randolph Hearst was known for having high-profile guests frequent the castle.

Famous Hollywood actors (like Clark Gable, Carole Lombard, Greta Garbo, and Charlie Chaplin), political leaders (such as the Mayor of New York and Winston Churchill), and notable figures (like Howard Hughes and Charles Lindbergh), were often seen galavanting around the castle, enjoying a plethora of activities such as tennis, horseback riding, swimming, and dining.

For these reasons, the massive array of guest rooms and entertainment centers were core features of the castle.

To highlight its traditional European influences, the decor seen throughout Hearst Castle features antiques, historical relics, and prized collectibles. From hand-painted Spanish ceilings that are several hundred years old to antique mosaic tile imported from Europe, the castle is a magnificent display of lavish decorations. 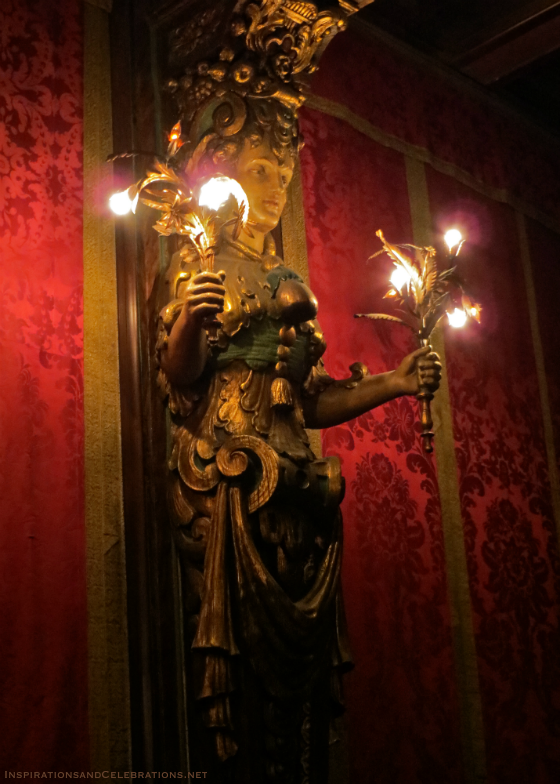 Custom-made figurines (such as the gold-painted sculpture above) envelop guests in the Theater, while hand-laid mosaic tile awes and delights anyone who passes through the unforgettable Roman Pool (seen below). 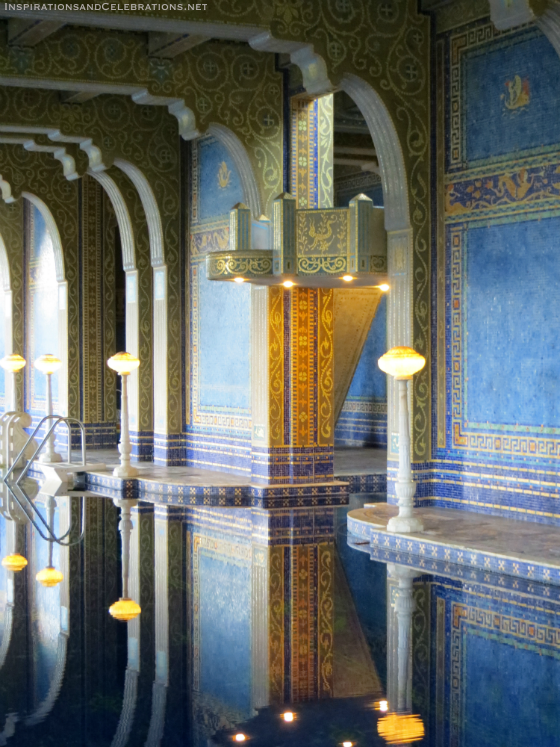 A myriad of famous neoclassical sculptures and religious and mythological paintings bring beauty, romance, and a sense of wonder to the estate. 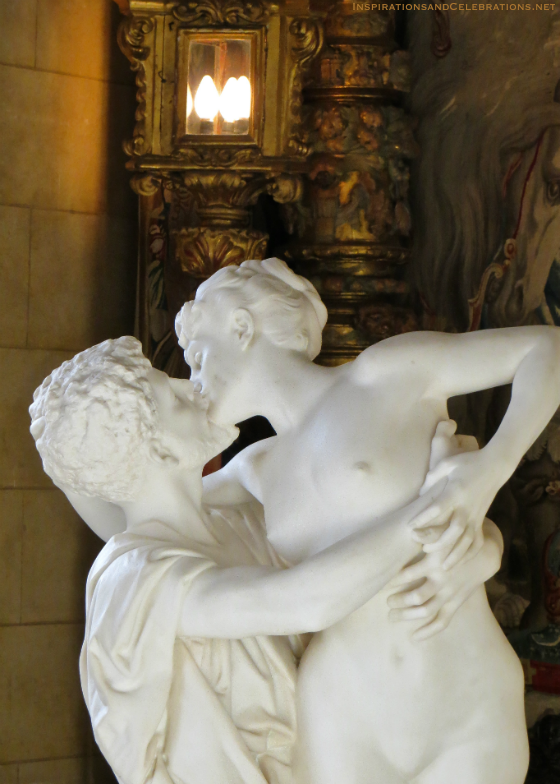 As a lush backdrop to breathtaking views, dramatic artwork, and meticulously-designed architecture, the Hearst Castle Gardens are a sight to behold. Varieties such as Bougainvillea, California Poppy, Calla Lily, Cylamen, and Daffodils add vibrant color to the rustic green hills and evergreen shrubs and trees.

“Hundreds of thousands of annuals, bulbs and perennials were planted to provide the displays Hearst enjoyed. Now, colors abound in the historic gardens throughout the year, which means you’ll always see the gardens in full bloom.” [Source: Hearst Castle] 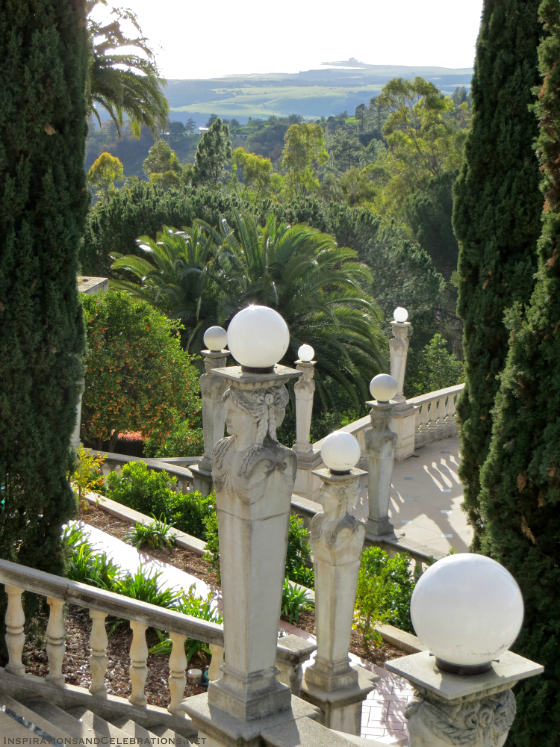 Now maintained by California State Parks, this monumental museum is open to the public (for daily tours) throughout the year. If you are planning to visit California and want to have a memorable adventure along the famed Pacific Coast Highway, head to the Hearst Castle for an experience you’ll never forget.