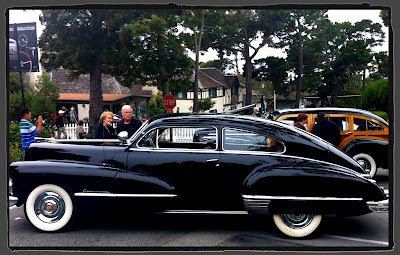 Every August, the Monterey Peninsula (in coastal Northern California) becomes a bustling mecca of incredible historic and contemporary cars, auto enthusiasts from across the globe, celebrities (like Jay Leno), and the social elite.

What once started out as a single-day event in Pebble Beach known as Concours d’Elegance (back in 1950), has since become a week-long celebration of the world’s finest automobiles. Half a century later, the entire Peninsula (including Carmel, Monterey, and Pebble Beach) has turned into a wide range of spectacular events (in addition to Concours d’Elegance), including the Concours on the Avenue in Carmel-by-the-Sea, the McCall’s Motorworks at the Jet Center in Monterey, Concorso Italiano at Laguna Seca Golf Ranch in Monterey, and the Rolex Monterey Motorsports Reunion (historic auto races) at Mazda Raceway Laguna Seca (to name a few). For the attendees who are in the market for one of these rare automobiles, there are several auctions to be visited as well, including auctions held by Gooding & Company and Bonhams & Butterfields.

Below are photos from this year’s Concours on the Avenue in Carmel-by-the-Sea, which took place in downtown Carmel along the world-famous Ocean Avenue. Eighteen charming blocks became an epicenter of car collectors, auto aficionados, and socialites. Over 175 unique cars were on display, including vintage Porsches and Rolls Royces to modern day Lotus and muscle cars. 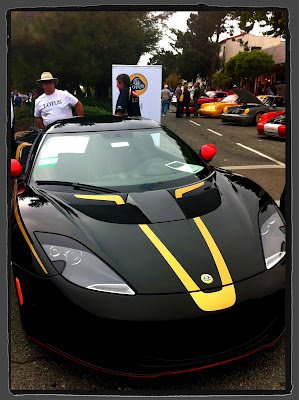 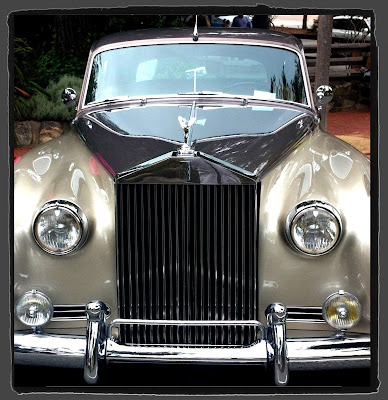 {Concours on the Avenue in Carmel-by-the-Sea}

Below are photos from a few exclusive events (including the invite-only Infiniti & Hearst Magazines party in Pebble Beach and the Aston Martin party at the Carmel Mission, as well as the Rolex Motorsports Reunion at Mazda Raceway Laguna Seca in Monterey) that I had the privilege of attending over the past couple years. 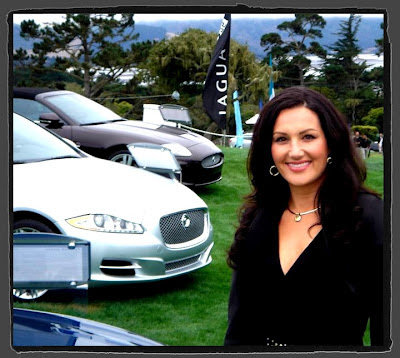 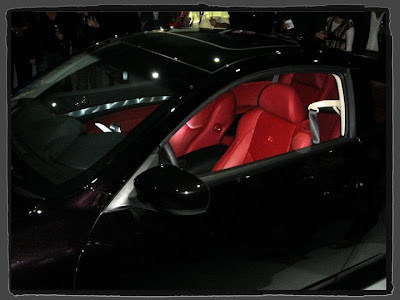 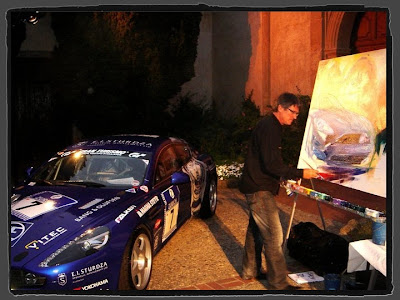 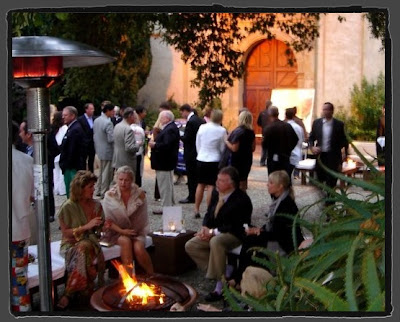 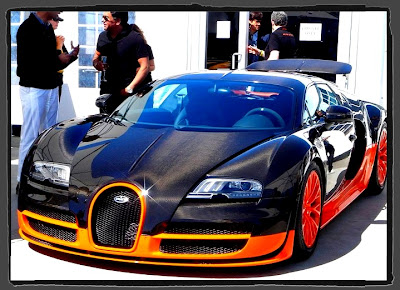 {The Rolex Motorsports Reunion at Mazda Raceway in Monterey}