If you’re feeling a sense of wanderlust, then it’s time to consider taking a road trip along the famed Northern California coastline. One of the highlights of doing a California road trip is seeing the spectacular views and unique destination spots that this picturesque state has to offer.

To help you plan your memorable vacation, today’s travel guide features several must-see spots. From breathtaking coastal vistas to towering 2000-year old Redwood trees, here are some of the most inspiring places to visit during a Northern California road trip adventure. 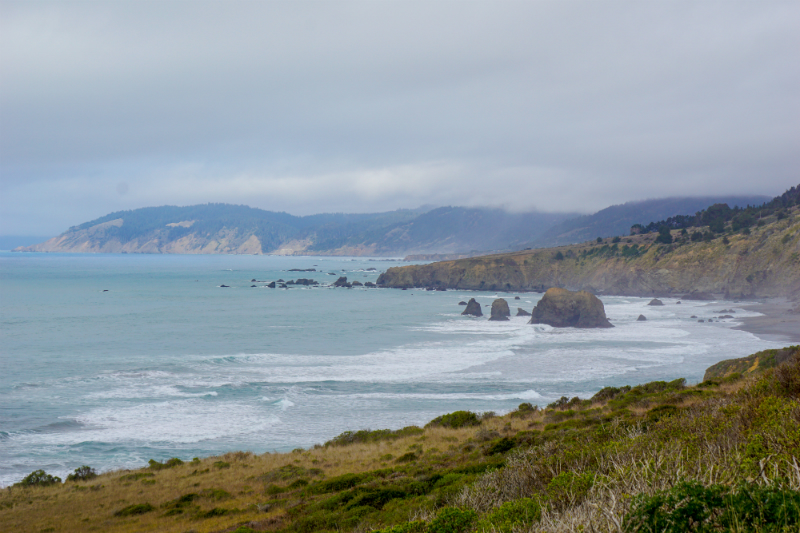 At the beginning of our road trip adventure, we began our journey just 100 miles south of the Oregon-California border in Eureka, California. This quaint, old town is not only rich in character, it’s also steeped in history. As a historically-recognized coastal city, it features ornate Victorian style architecture at every turn, has a bustling harbor filled with fishing boats, and was home to the first mills in California’s early history. 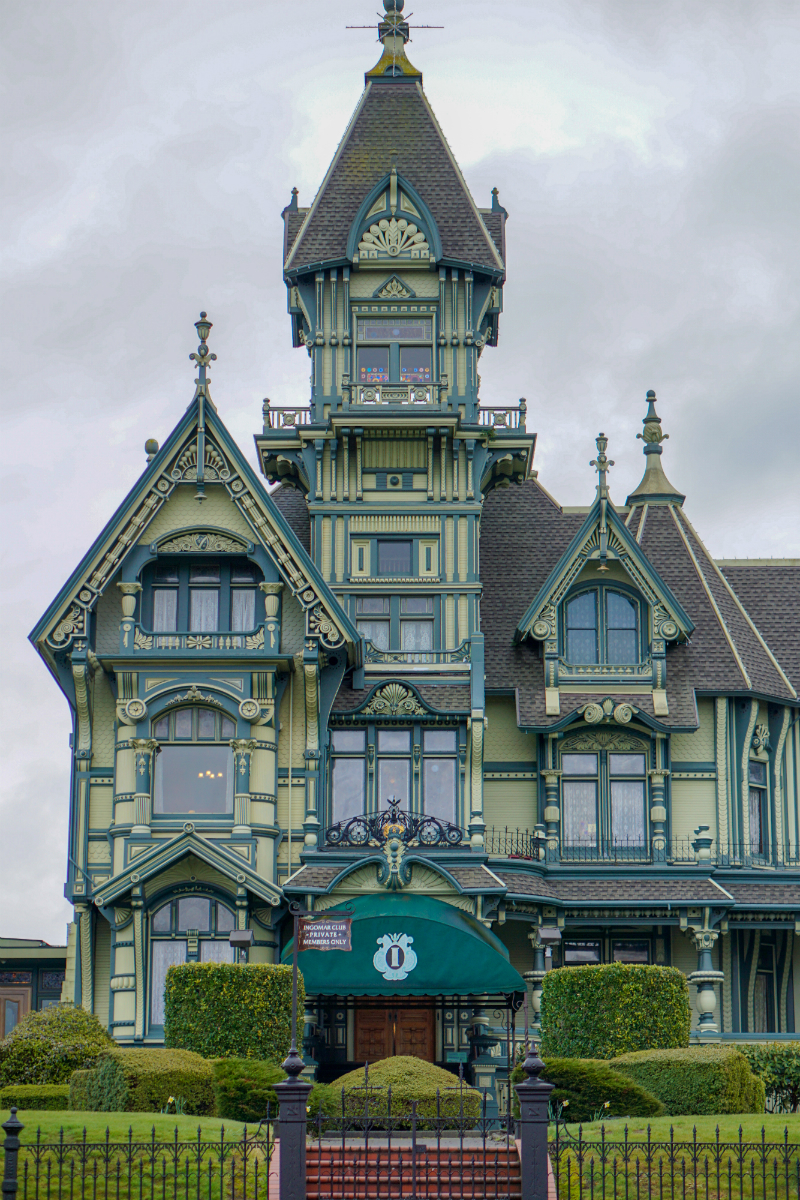 As stated on Wikipedia, “Eureka is the largest coastal city between San Francisco and Portland, Oregon. It also serves as the headquarters of both the Six Rivers National Forest and the North Coast Redwoods District of the California State Parks System. As entrepôt for hundreds of lumber mills that once existed in the area, the city played a leading role in the historic West Coast lumber trade. The entire city is a state historic landmark, which has hundreds of significant Victorian homes, including the nationally recognized Carson Mansion (shown above), and the city has retained its original 19th-century commercial core as a nationally recognized Old Town Historic District.“ 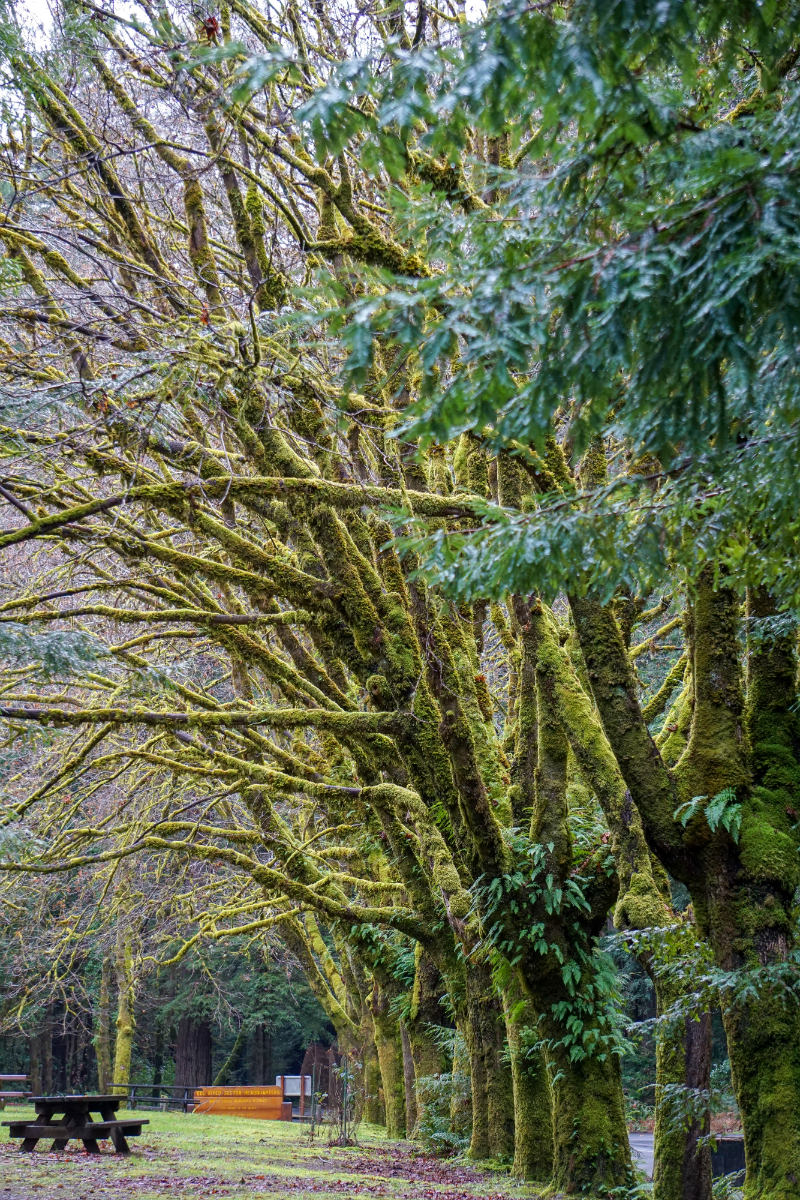 If you drive about 30 miles south of Eureka along Highway 101, you’ll feel like you are transported into a land before time. Reminiscent of the days when dinosaurs roamed the Earth, the majestic Humboldt Redwoods State Park is a natural wonder, as it contains the Rockefeller Forest – the world’s largest remaining contiguous old-growth forest of coast redwoods and spans over 53,000 acres.

With more than 250 campsites, 100 miles of hiking, biking, and riding trails, and the scenic 32-mile Avenue of the Giants, this must-see state park is a great place for adventurers, outdoor enthusiasts, and sightseers. 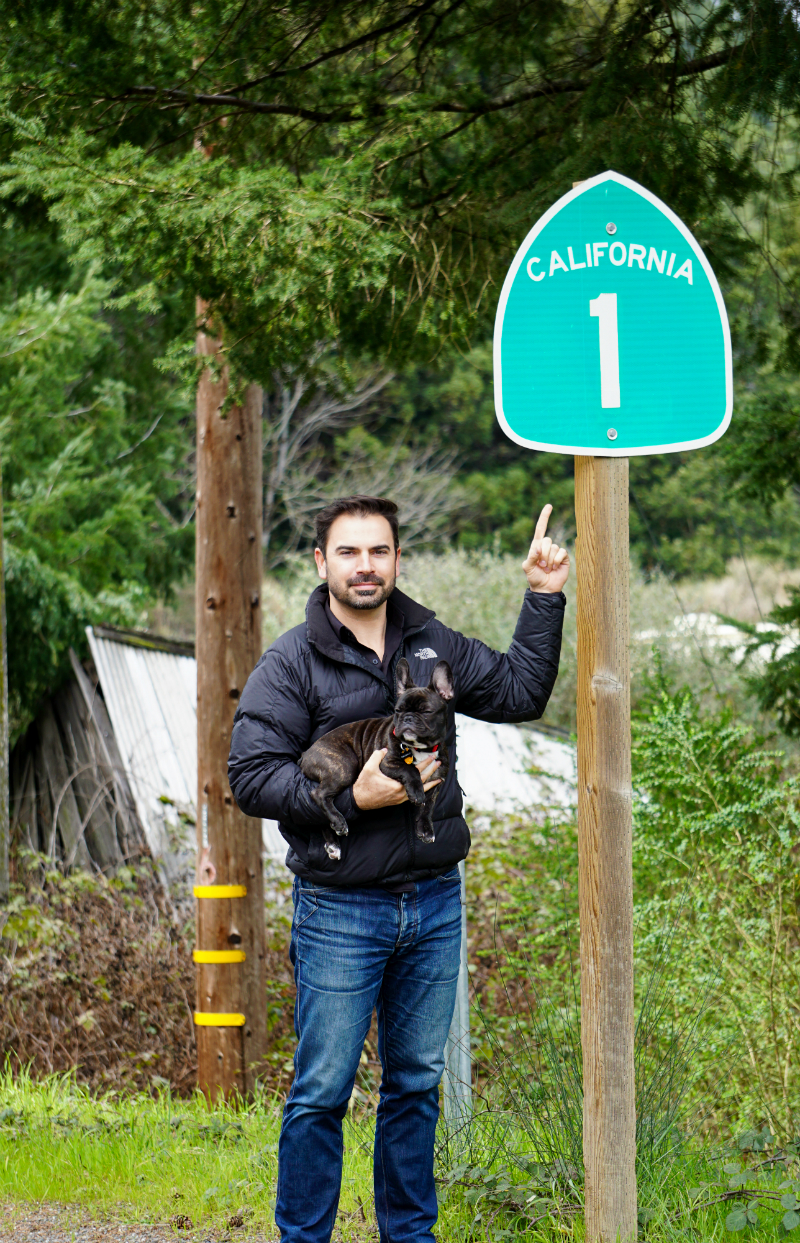 Located in Leggett, California lies the world-famous Drive-Thru Chandelier Tree. This awe-inspiring 300-foot Redwood tree is 2400 years old and has an opening just large enough for a car to fit through. As a long-running local attraction, this spectacle has gained popularity amongst California visitors, putting it on the map as one of the most interesting outdoor destinations in Northern California. 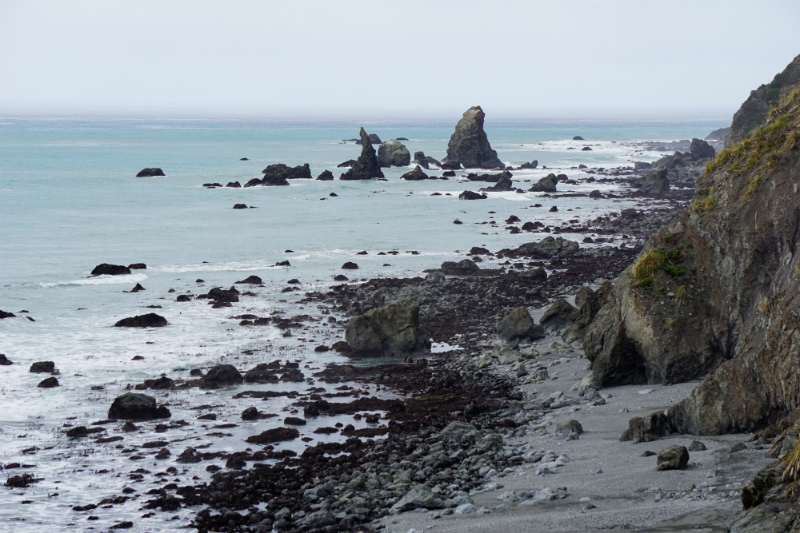 Driving from Leggett toward the Pacific Ocean, the first glimpse you’ll catch of the coastline is Hardy Creek Beach in Westport, California. With its impressive jagged rocks jutting out from the crashing sea below, the landscape resembles giant shark fins rising up from the splashing waves. 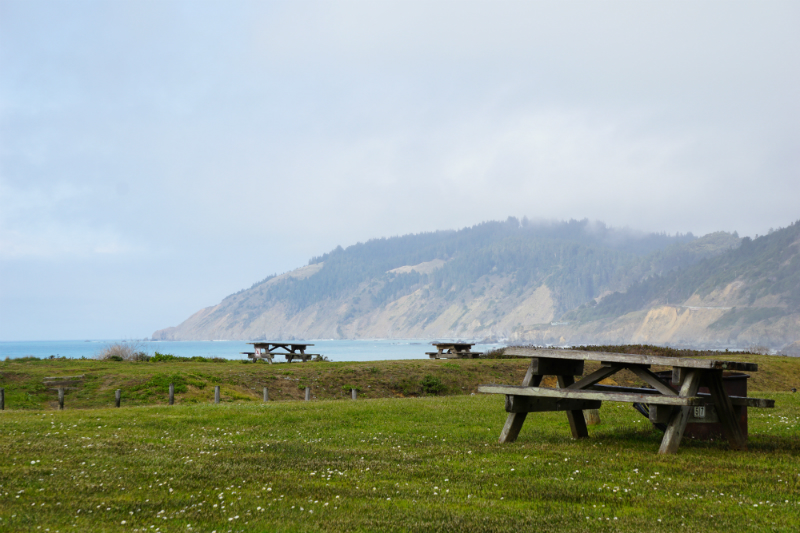 Covering over 3 miles of rugged and scenic coastline, Westport-Union Landing State Beach is a beautiful beach that consists of 46 campsites with ocean and mountain views. Stop by for a picnic on one of the benches, or pitch a tent and stay the night. Either way, a stop at this gorgeous destination is a must when driving along the Pacific Coast Highway. 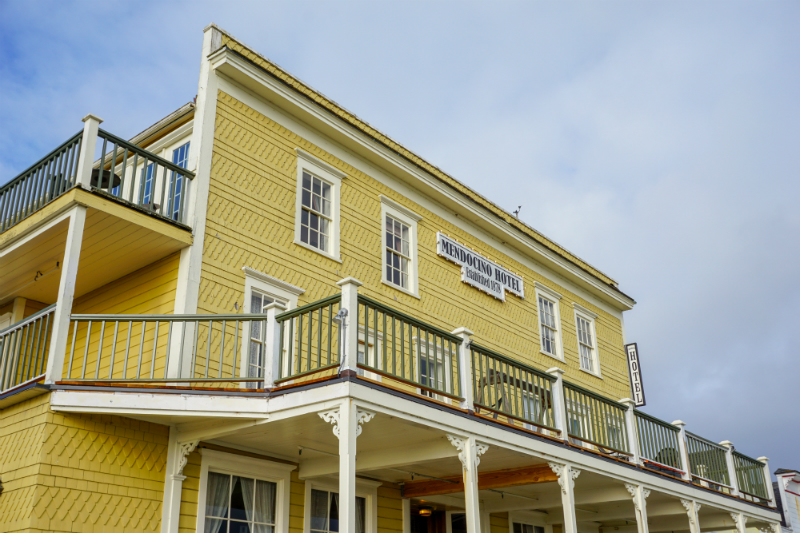 After passing through Fort Bragg, you’ll discover the charming coastal town of Mendocino. This lovely little village boasts quaint inns (including the Mendocino Hotel which was established in the 1800’s), great cafes and eateries (like the Mendocino Cafe, which is a dog-friendly restaurant with an ocean view), and boutique shopping. Definitely, a great spot to take in the views, stop by for a bite, or even stay the night in one of the romantic inns. 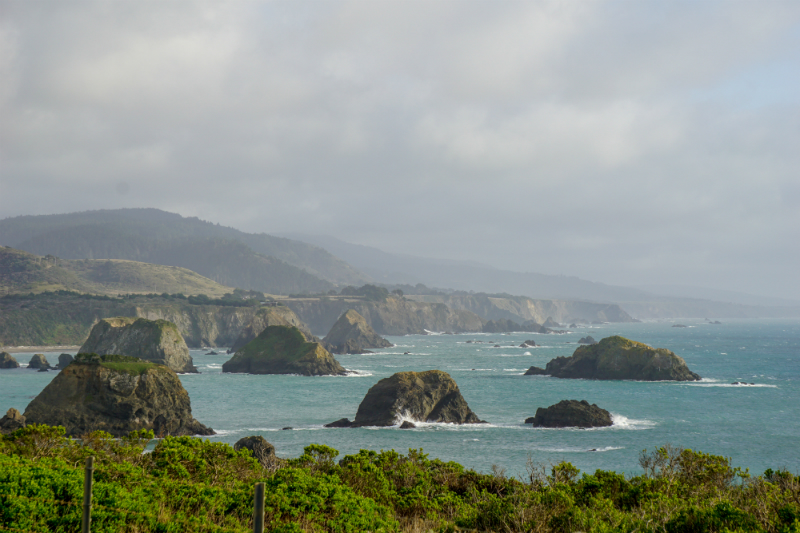 If you continue driving south along PCH, you’ll discover a myriad of other delightful coastal communities, including Bodega Bay and Marin, before heading into San Francisco. Just 2 hours south of San Francisco is our beautiful area, the Monterey Peninsula.