Best of the Blue 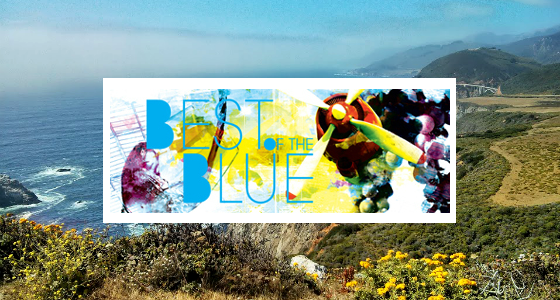 Hosted by the Monterey County Vintners and Growers Association, the “Best of the Blue” event was held on November 12th at the Del Monte Aviation Center in Monterey, California. 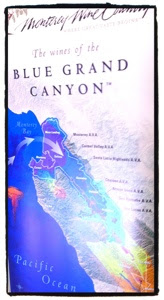 The highly popular food and wine festival attracted hundreds of foodies, wine lovers, and socialites. “Best of the Blue™ takes its name from the Blue Grand Canyon™ – an underwater gorge beneath the surface of the Monterey Bay of the same size and scope as the Grand Canyon.

The maritime influence caused by this geological feature has a remarkable effect on this viticulture region, producing fog patterns and variable temperatures that span throughout the 90-mile-long grape-growing area.”

In addition to an abundance of wine booths, there were several unique 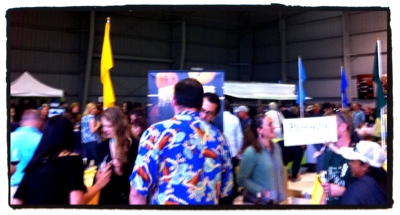 For those who wanted to learn more about winemaking, there was even a tasting “lounge” featuring informational sessions with several wineries, including Hahn, Boekenoogen, McIntyre, Wente, and Paraiso Vineyards (highlighting sustainability practices) and Q&A sessions with Steve Heimoff, West Coast Editor of Wine Enthusiast Magazine.

Since the holidays are just around the corner, 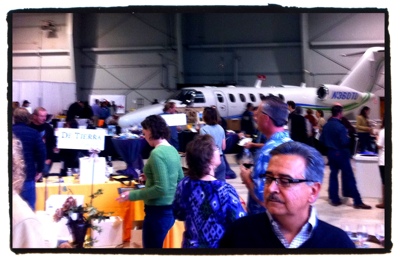