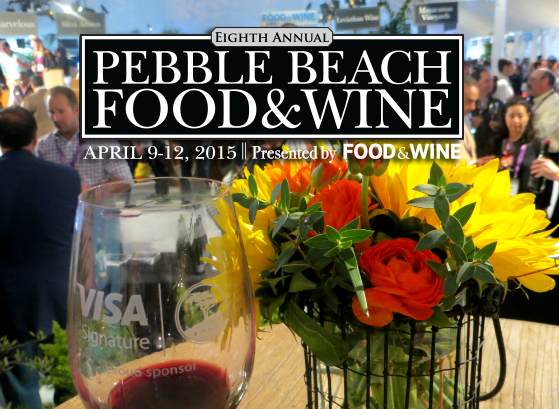 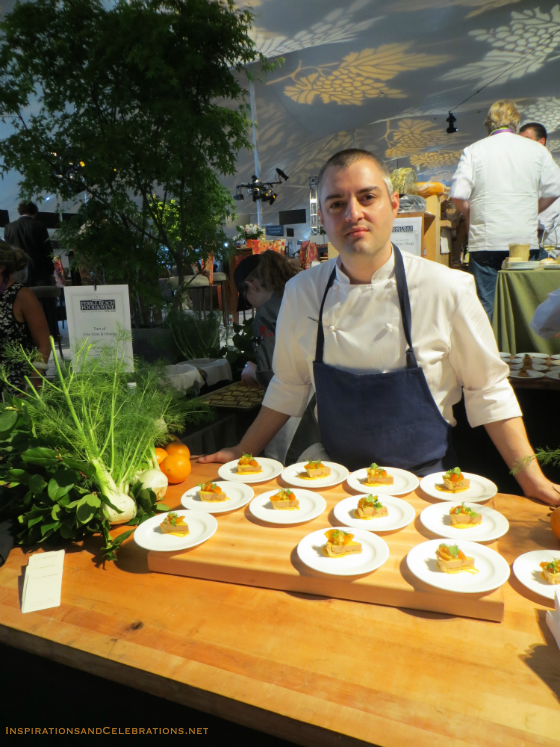 While other food and wine festivals (such as the Food & Wine Classic in Aspen) around the country make headlines each year for attracting notable chefs and world-class wineries, celebrity attendees, and notable figures, Pebble Beach Food & Wine has quickly gained recognition in less than a decade as one of the premier festivals in the USA.

As Tony Apostolakos, U.S. Director for Masi Agricola (an Italian wine producer), says, “this is the best food and wine festival I’ve ever been to!”. 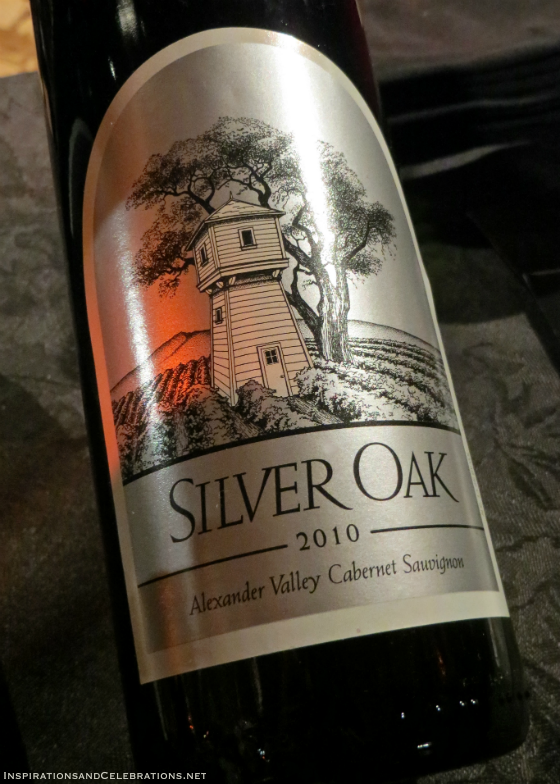 Celebrating its eighth year in existence, this 4-day annual gala event not only struck the perfect balance between elite epicurean experiences and posh amenities, it also served as the inaugural year for a new and exciting charitable fundraising program. 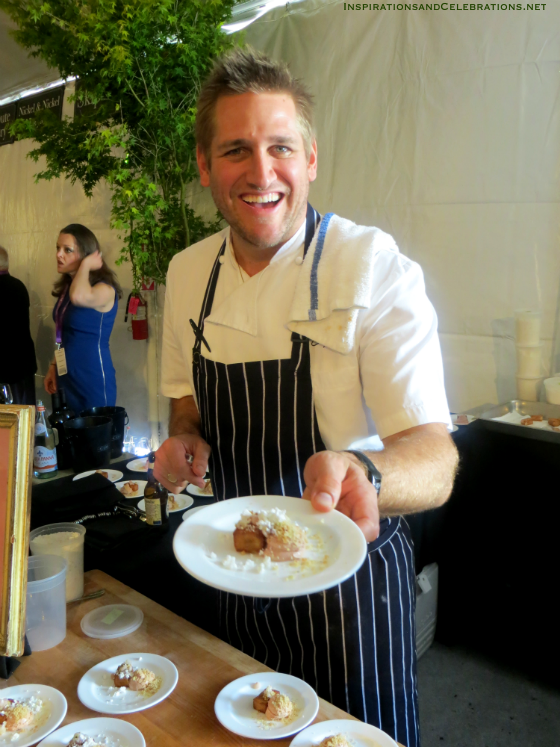 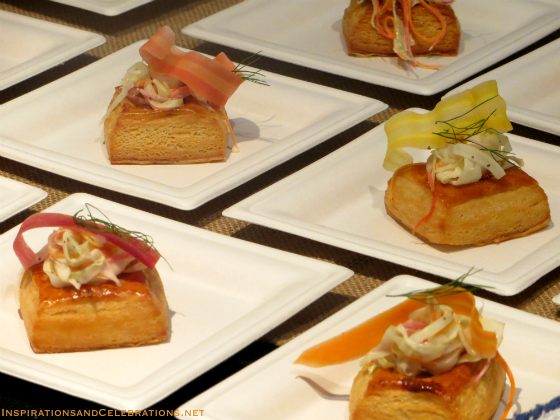 The 2015 Pebble Beach Food & Wine event served as the first year that it joined forces with the Ment’or culinary program, as a beneficiary of funds raised through a charitable auction.

CLM Founder & CEO, David Alan Bernahl II, shared his enthusiasm about this new fundraising component for PBFW, as it gives young culinary professionals an opportunity to advance in their careers and shows the rest of the world the type of exceptional talent that comes from Team USA. 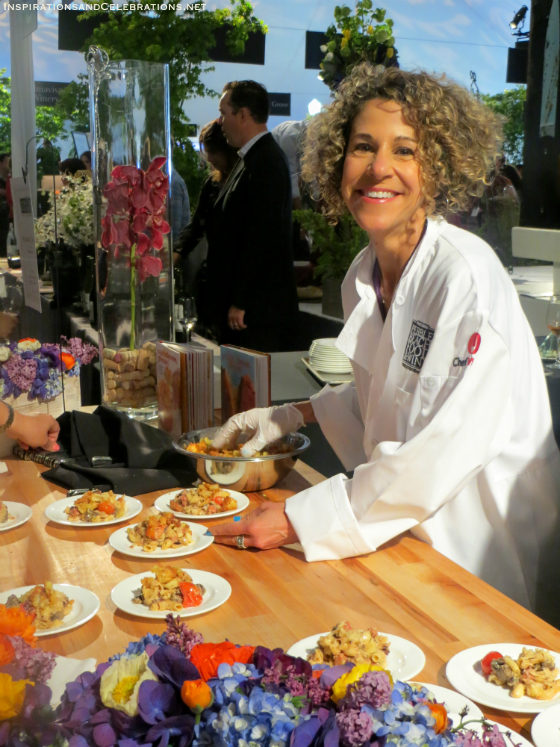 Ment’or is a nonprofit organization that aims to “inspire culinary excellence in young professionals andpreserving the traditions and quality of cuisine in America.” The program offers educational grants and internships to food, beverage, and service professionals, in addition to recruiting, training, and financially supporting young American chefs who compete on behalf of the United States in the prestigious Bocuse d’Or competition, held in France. 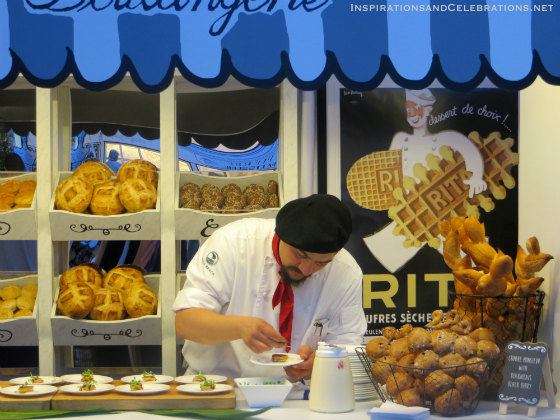 In addition to this worthwhile fundraising effort, the 2015 Pebble Beach Food & Wine event also marked the beginning of a new off-site edible adventure for carnivores, appropriately called Meatopia. Conceptualized by Josh Ozersky from Esquire, this over-the-top escapade into the world of meats (grilled, barbecued, roasted, you name it!) was raved about as a feast beyond imagination for all those who attended this informal beach party, held at the Monterey Beach House. 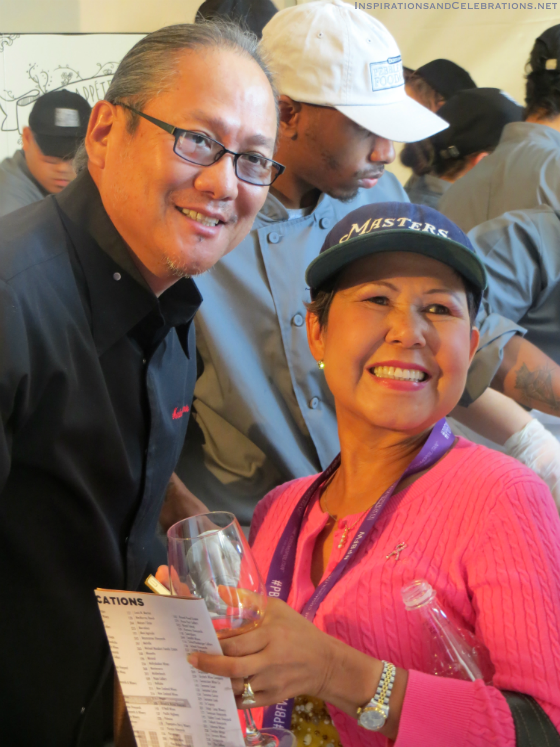 Aside from the wine seminars, cooking demos, and exclusive multi-course dinners, the Opening Night Reception and Lexus Grand Tastings were the pinnacle of every food and wine indulgence imaginable.

From up-close and personal interactions with celebrity chefs, like Iron Chef Morimoto (featured above), Fabio Viviani, Roy Yamaguchi, and Curtis Stone, to mingling with celebrity attendees, like MTV reality star and celebrity fashion designer, Whitney Port, and famed interior designer from Bravo TV’s Million Dollar Decorators, Mary McDonald (as seen below), these extravagant events drew food and wine lovers from all over the world. 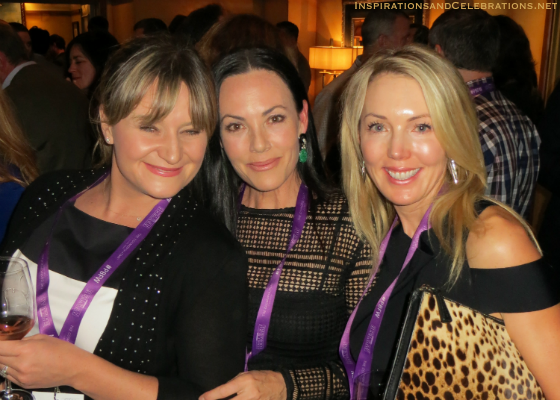 With so many new ventures in the mix and people hungry for more, the big question is, what’s next on the plate for Pebble Beach Food & Wine?!