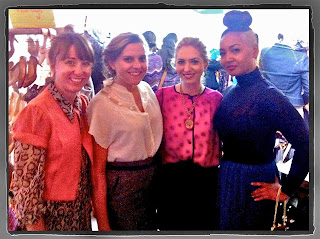 {Fashionable guests enjoying Fashion’s Night Out in Monterey County}
On Thursday, September 6th, cities across the globe participated in the most stylish evening all year, Fashion’s Night Out (created by Vogue Magazine and the Council of Fashion Designers of America). This year marked the fourth anniversary of FNO, which has grown to become a major worldwide celebration of fashion and style.
Fashion designers, models, magazines, and fashion industry insiders hosted various events and activities in retail locations and department stores in the world’s biggest (and smaller) cities, from New York to Los Angeles and beyond. 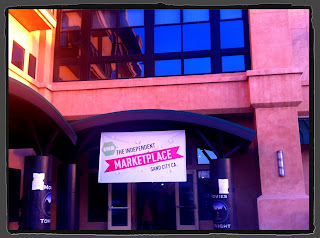 {The Independent Marketplace in Sand City}
In the coastal California community of the Monterey Peninsula, a new and unique venue in Sand City (called The Independent), also known as “SoHo West”, staged its own FNO event. The goal of the organizer (Patrick Orosco) behind the FNO-themed Independent Marketplace was to “keep it real by supporting emerging talent and a wide array of independent personalities by encouraging the indie community to spend freely among their local peers”. 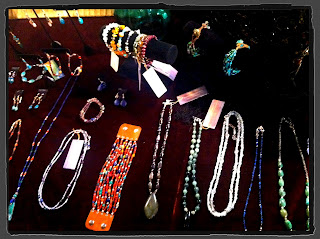 {Handmade Jewelry by Indie Designers}
Local stylists (Maddox Haberdasher, Erin Schelcher, Domini Anne, and The Cat’s Meow) put together unique and eye-catching looks featured on models who walked in the indie fashion show. For the fashion-forward guests who did not walk the runway, but still wanted to get in on the action, they were able to get haircuts by Oya Salon, play dress-up in one-of-a-kind “Designer-to-Wardrobe” apparel, jewelry and accessories, and pose for the camera at the photo booth provided by Moss Media. 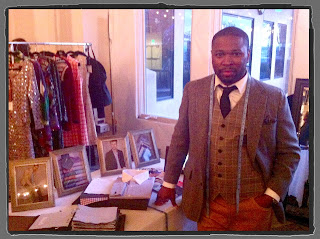 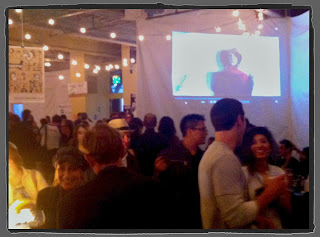 {Attendees enjoying live music and entertainment}
The eclectic and popular event drew hundreds of enthusiastic fashionistas, socialites, artists, and tastemakers, making The Independent the place to ‘see and be seen’. Live music by DJ Oshen and Songs Hotbox Harry Taught Us definitely turned this marketplace into a party. 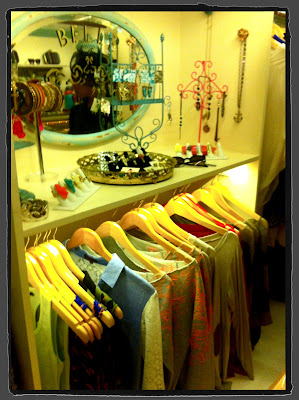 {Apparel featured in a mobile clothing store}
The non-profit event partner, The Museum of Monterey, also participated in the FNO event by showcasing vintage costume and a couture fashion collection, which was a novel contrast to the contemporary apparel exhibited throughout the venue. 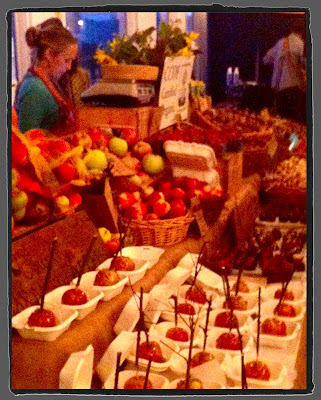 {Farm-to-table food offerings prepared by local chefs}
In addition to reveling in the fashion-oriented activities and entertainment, guests noshed on a wide variety of fresh food, including seafood, organic produce, pasta, pizza, and desserts provided by Happy Girl Kitchen, Aqua Terra, and Toast (to name a few). For those who preferred to drink their calories, they were able to choose between beer, wine, or cocktails provided by Wrath Winery, Mesa del Sol Winery, the  Monterey Beer Fest, Post No Bills, and The Drink Mixtress from Big Sur.