Home » Lifestyle » The Sigma Woman vs. The Alpha Female: The Differences Between These Powerful Personality Types
Lifestyle Personal Growth

The Sigma Woman vs. The Alpha Female: The Differences Between These Powerful Personality Types

One of my passions is empowering women to follow their dreams and become the best version of themselves. For that reason, I especially love learning about (and sharing) deeper subjects like personal growth, since it’s one of the key ways to build self-confidence. In addition to discovering more about how you think and feel, learning about personality types is a helpful way to make the most of your innate traits. 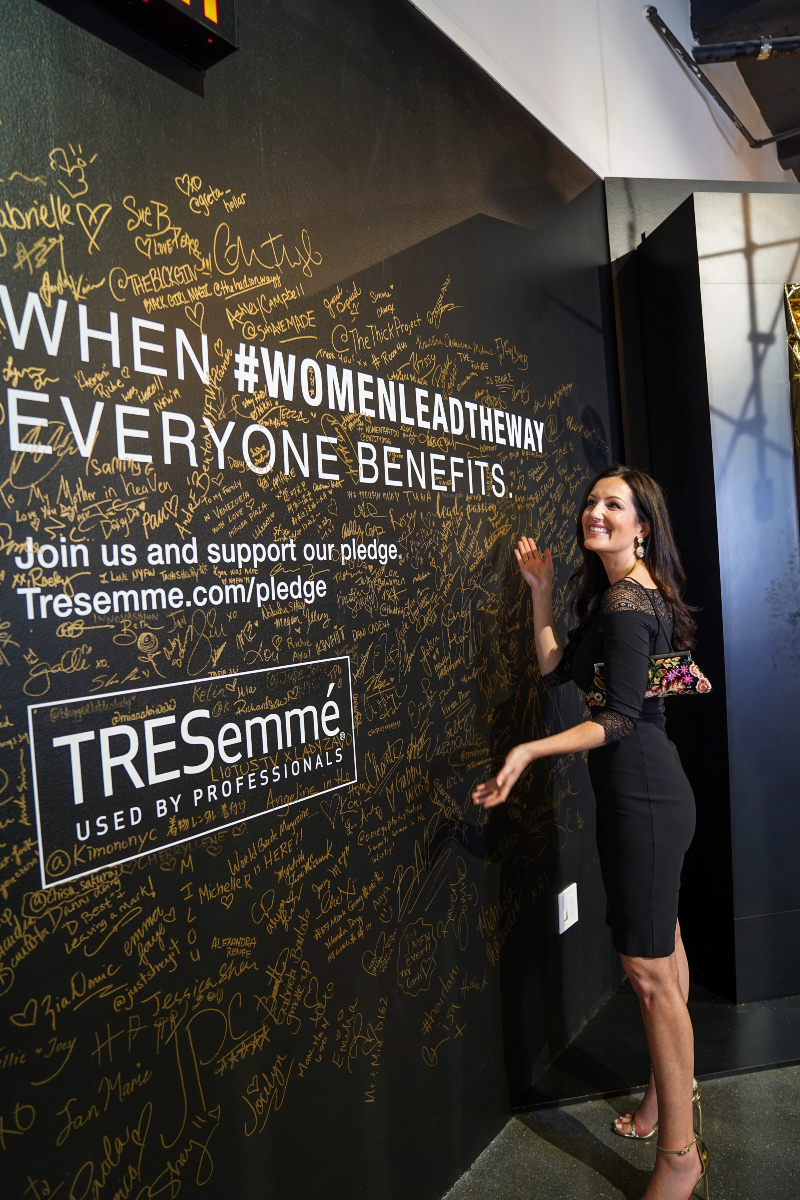 The Sigma Woman vs. The Alpha Female

A subject that recently piqued my interest was the topic of female personality types. While you probably have heard of the term “alpha female”, did you know there’s another type called the “sigma female”? While both types of women tend to become leaders, there are definitely differentiators between their personalities.

To help you better understand the differences between the alpha female and a sigma woman, here are some key characteristics of each type. After reading through these traits, ask yourself which type of gal do you relate more to. 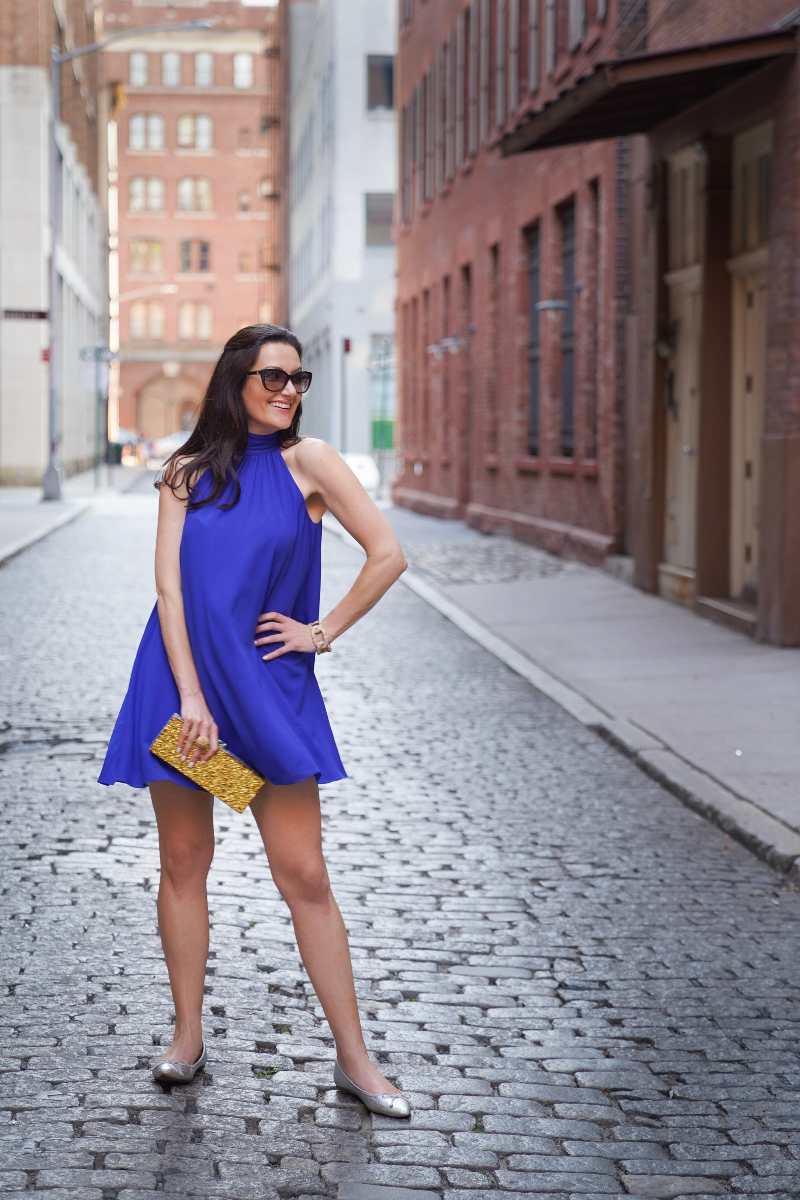 While she often becomes a leader and is goal-oriented, the sigma female is a woman that doesn’t want to follow rules. If anything, she’s independent, confident, and a girl boss. That’s why you’ll often find sigma women as entrepreneurs – because they like to follow their own path, and aren’t afraid to be in charge. She’s self-reliant, industrious, a free-thinker, assertive, and she goes after her dreams. 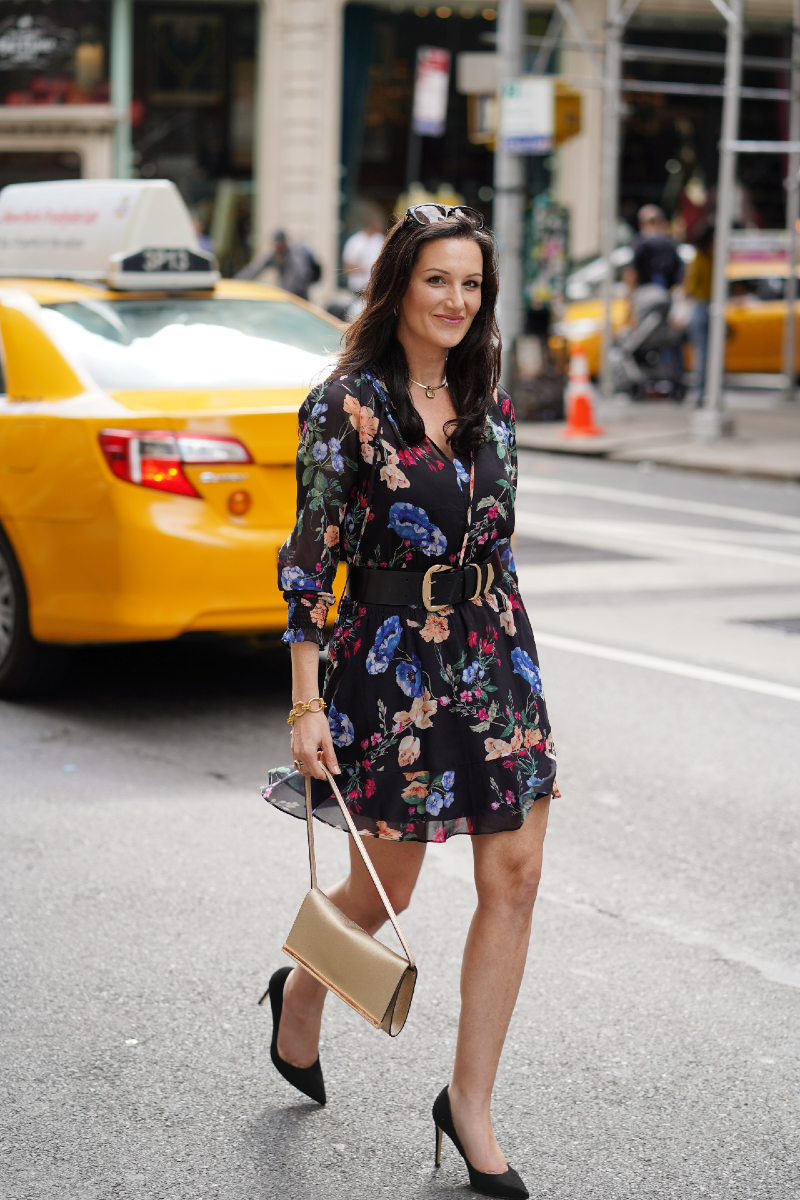 The sigma female is more comfortable in a leadership role that requires her to speak up and share her thoughts. She tends to have natural charisma and keeps people engaged with good conversation skills. However, she often prefers to work alone on projects (like a solopreneur).

She tends to be intelligent, logical and has her own point of view. She doesn’t want to do things just because other people think she should, nor does she try to “fit in” necessarily. For these reasons, she’s a bit of an enigma and can be mysterious. She does things her own way, tends to have unique or offbeat interests, and has a general curiosity about life. As a result, she often learns about a variety of subjects.

She doesn’t follow fashion or beauty trends, but rather, she wears what makes her feel confident. She prefers to stand out for developing her own unique style and doesn’t try to impress people with the latest fads or designer pieces. That’s why you’ll find that Sigma women often prefer to invest in items that they’ll enjoy for years, rather than switching up their wardrobe every season. 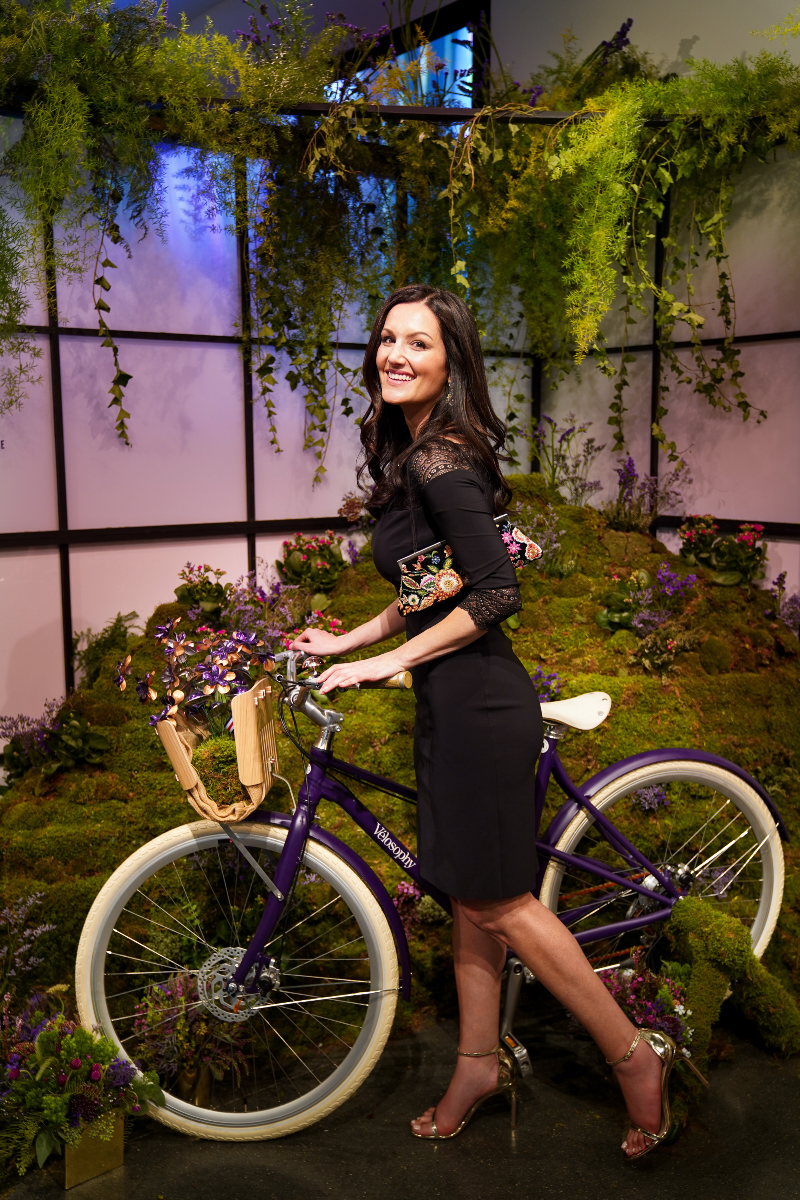 She can have an introverted side (and she definitely values her freedom and “alone time”), but she’s also adept at socializing and connecting with all types of people. Unlike the alpha female, she doesn’t usually try to climb the social ladder or “rule the roost”. However, she’s often respected and well-liked for being authentic. The interesting thing about her is her duality – some days she feels introverted and reserved, whereas, on other days she enjoys socializing with people she likes. She also has a surprising sense of humor, which can be sarcastic too.

When it comes to friendships, she generally prefers deep relationships with a select group of people. And, when she loves you, she’s very loyal and helpful to her tribe. She opens up slowly to people and can be happy whether she’s single or in a relationship. She chooses partners (and relationships) carefully, especially since she can get emotionally attached to the people who she cares about in her life.

However, she’s not afraid to assert strong boundaries, as she respects herself and is always true to her core. For these reasons, she can come across as cold or distant to strangers, and can even be seen as intimidating. But, those who get to know her realize pretty quickly that she’s a caring, funny, and helpful woman. She just takes her time opening up, since she’s a bit more introverted.

On the other hand, there’s the alpha female personality type.

This woman lives for adventure; she’ll try anything once (in fact, you might even say that this type of female thrives on trying new things). She is bold, daring, assertive, and unafraid of exploring opportunities. She won’t even let challenges get in her way. 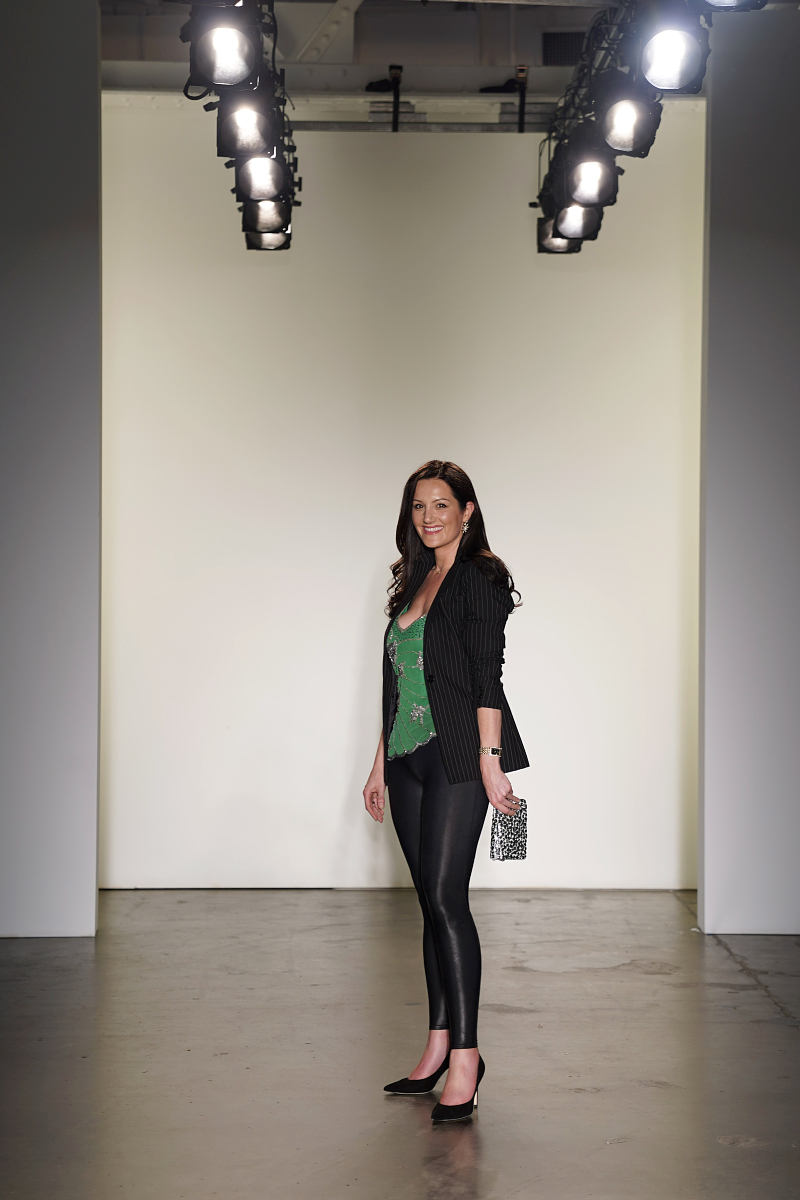 When it comes to her career and pursuing success, this type of woman is more dominant and competitive in her nature. She wants to be seen as a leader who can develop strong connections with people in both business and personal life. Relative to career titles, you’ll often find alpha females in top executive positions, such as CEO, President, or VP.

They are often successful, take charge, and are determined to climb the ladder. She’s not afraid to speak up for herself and others (and can sometimes come across as aggressive or dominant), so she has to be mindful of her instinctive responses. She isn’t afraid to put in the hard work to achieve her goals, and will often times be put in positions of authority, due to her ability to manage a team. 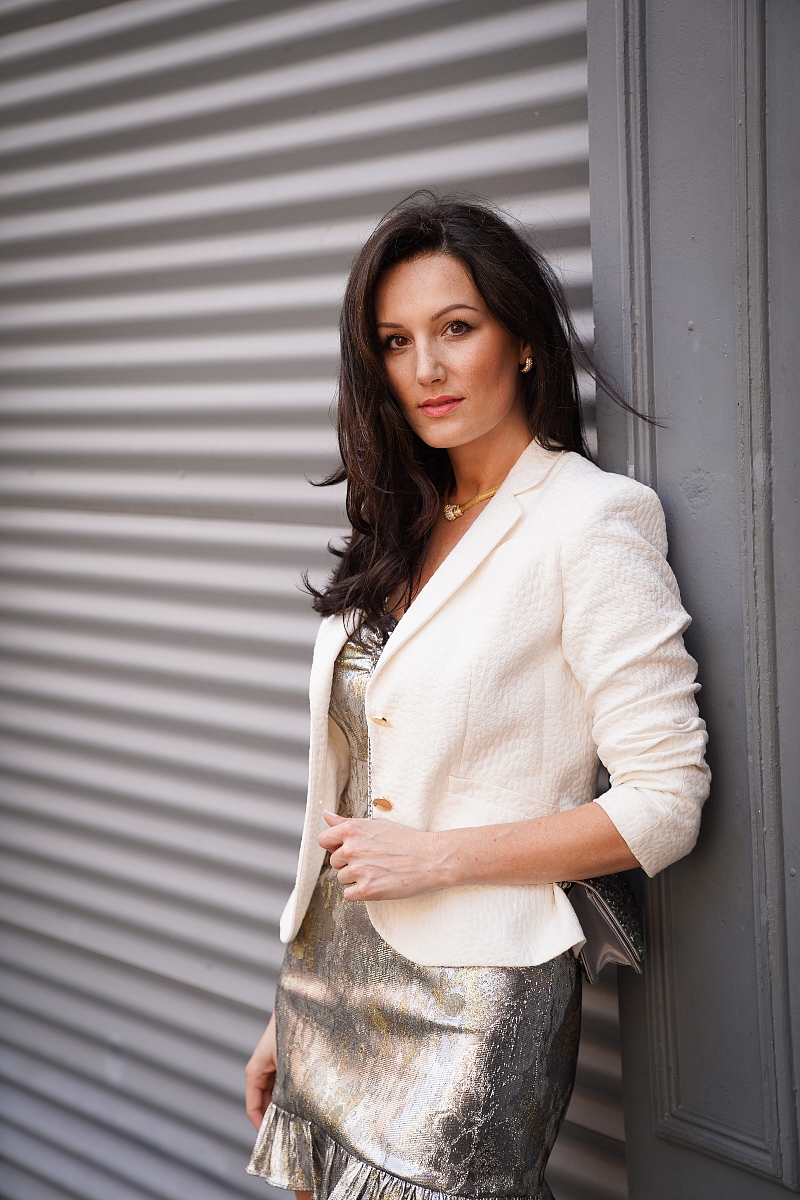 In social settings, the alpha female is often the life of the party. She loves to be seen in public with her friends and tends to have an extroverted, outgoing and gregarious personality. You’ll often find the alpha female in positions like Head Cheerleader, Team Captain, President of her Sorority, and other types of social leadership roles.

As true “social butterflies”, alpha females prefer to be around people. They love being surrounded by their friends, family, and peers, and will often prioritize social engagements. This goes back to their extroverted personality; they gain energy from social interactions and thrive on being with people. That’s why they’re often considered popular or well-liked amongst their peers. She’s a true Queen Bee type.

When it comes to her personal style, she loves to have the “newest and hottest” must-have pieces of the season. She’s always fashionable and on-trend and is very much aware of what’s en vogue. 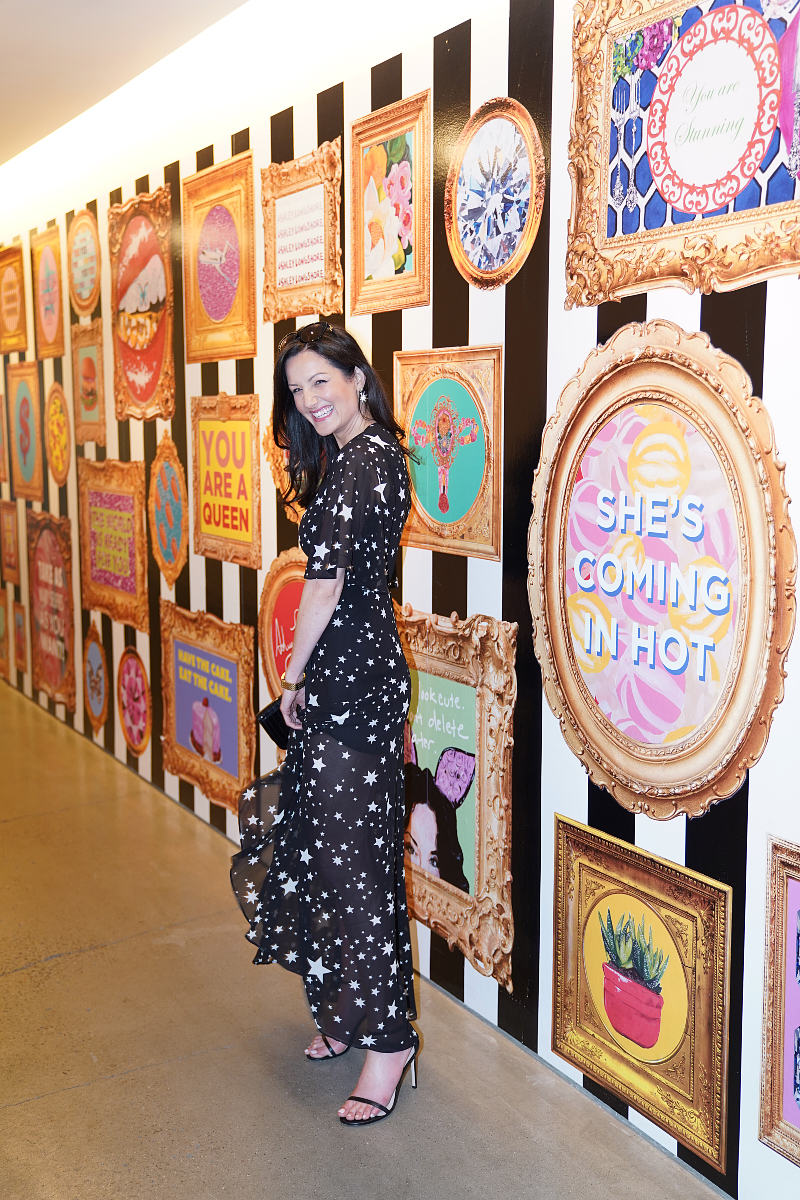 In romantic relationships, the alpha female will want their partners to be equally as driven and motivated to achieve goals since that’s how they tend to think. So, alpha females are often attracted to alpha males.

Alpha women prefer working with teams and collaboratively on projects rather than independently. They’re very good at leading a team because of their strong communication skills and their ability to manage people.

In conclusion, sigma and alpha females both make great leaders, but their personality types differ, especially in regards to how they interact with others. Now that you’ve learned the basic differences between these two types, which are you? And, can you figure out which one I am?