On Saturday, August 17, 2013, Lamborghini Club America hosted the 2nd Annual SurfAir Serata Italiana Lamborghini Gala (presented by Monster) at the Pasadera Country Club in Monterey, California. The sold-out event attracted hundreds of affluent and influential guests, who came from all over the world to participate in the Monterey Auto Week festivities. 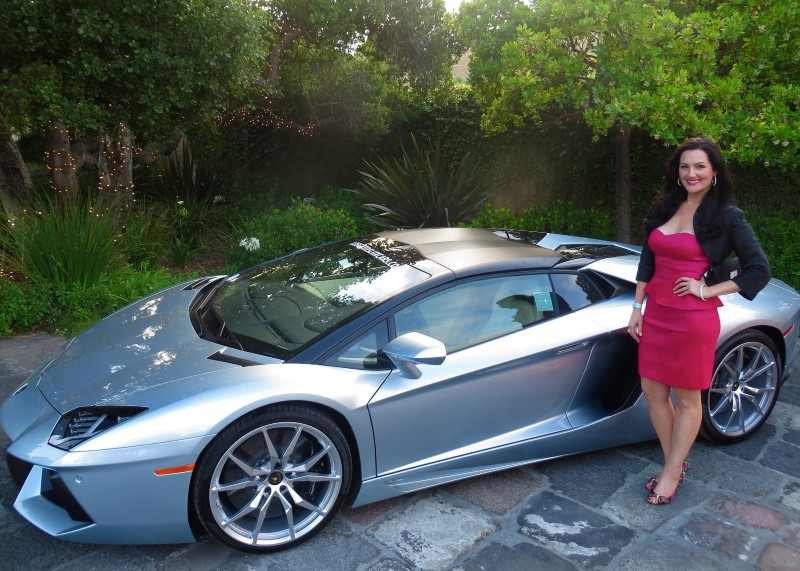 Upon arrival at the Serata Italiana Gala, guests were greeted with a glass of Champagne in Pasadera’s picturesque Mediterranean setting. After strolling through the stone-paved courtyard to get an up-close view of the cars, guests enjoyed mingling with each other, sharing stories about their beloved cars, and re-connecting with other club members. 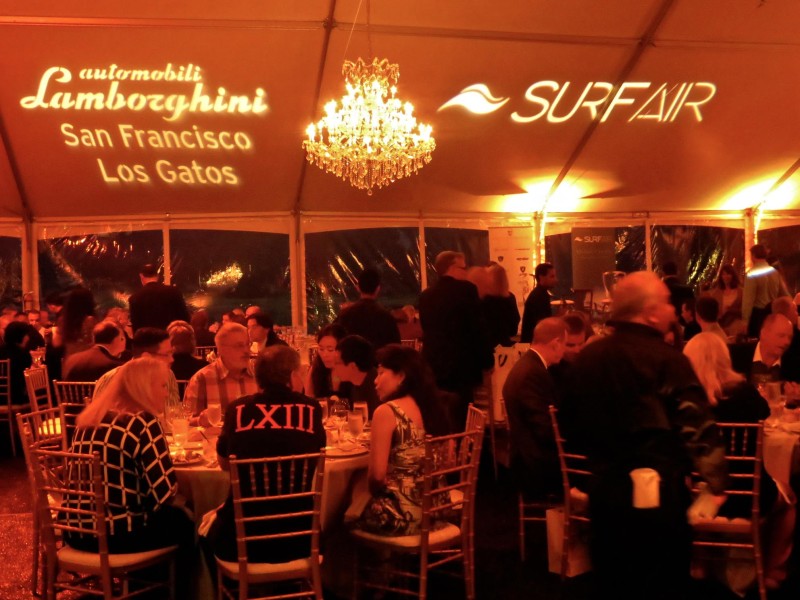 The guests dined on Ahi Tuna and Slider appetizers while visiting gifting stations from the various sponsors, including Monster, Jo Malone London, and Michelle Haut Chocolat, amongst others. Attendees then proceeded into the elegantly tented dining room, to enjoy a 4-course sit-down dinner.

Aside from enjoying a spectacular array of stunning Lamborghini automobiles and connecting with other luxury auto collectors, one of the highlights of the evening was a performance by comedian (and multi-Lamborghini owner) Adam Corolla. 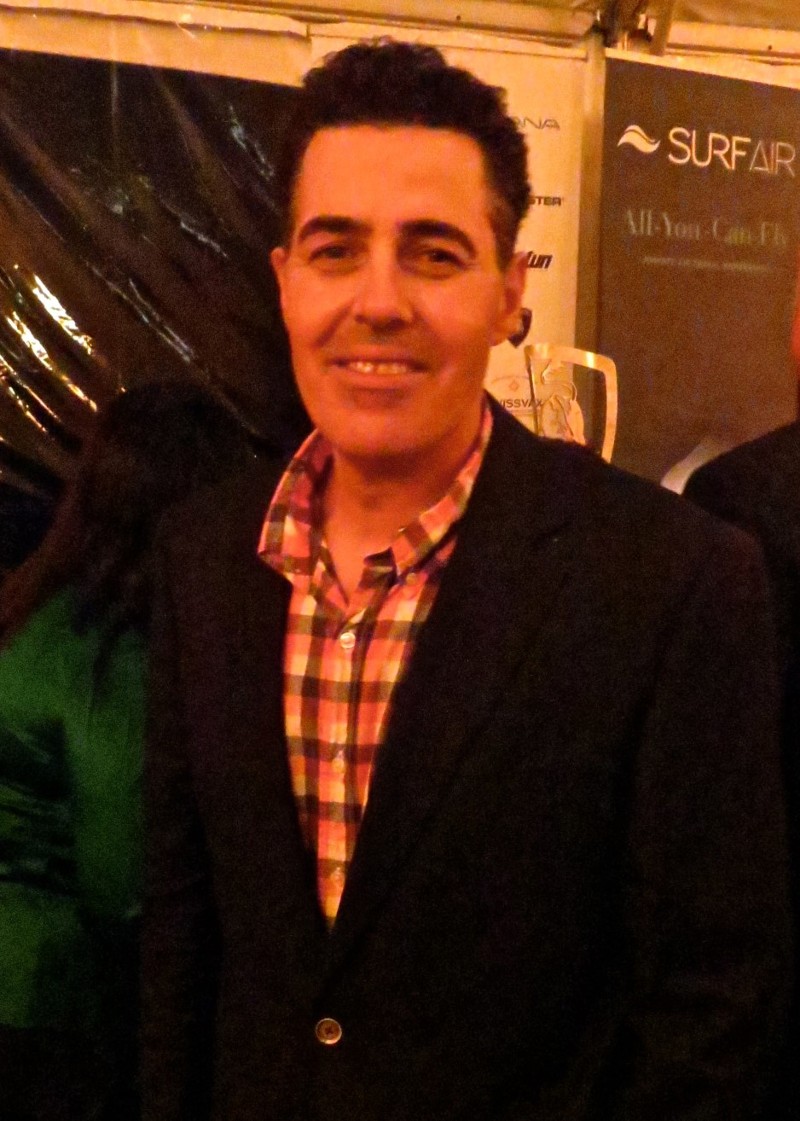 In addition to the comedic entertainment, Adam Corolla brought the famed Valentino Balboni (who is the former Lamborghini chief test driver), on stage to share his exciting experiences with the audience. Michael Lock (COO of Automobili Lamborghini America LLC) joined them on the stage to discuss the various models that have been produced, including one of Corolla’s favorite models (the Miura SV), which he called “the most exotic, beautiful car ever manufactured.”

To learn more about Monterey Car Week, check out the other car week guides on Inspirations & Celebrations.