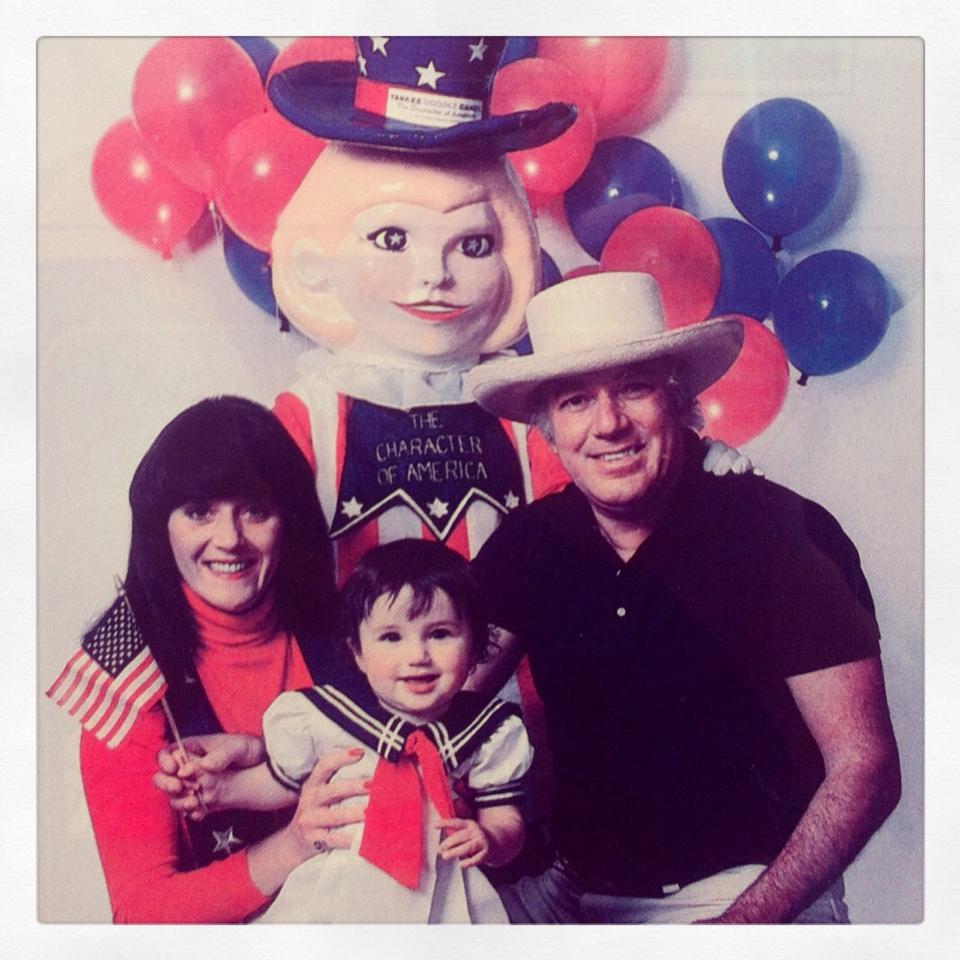 Happy 4th of July everyone! Today’s not only ‎America’s Birthday, it’s also my Birthday! In celebration of this happy occasion, I wanted to share a little background about my family and me.

Since before I was born, my family had been promoting patriotism and positive, wholesome values to the American public, and to young children, in particular. My parents (Jules Pollack and Suzy Goodman-Pollack) have always held a grand vision to create a better America (a place where dreams can come true); and their on-going mission has been to inspire people to a hope for a brighter future. They have not only been successful in touching the lives of millions of people all over the USA (and the world), through their products and inspiring messages, but they have also instilled in my family and me the belief that anything is possible. 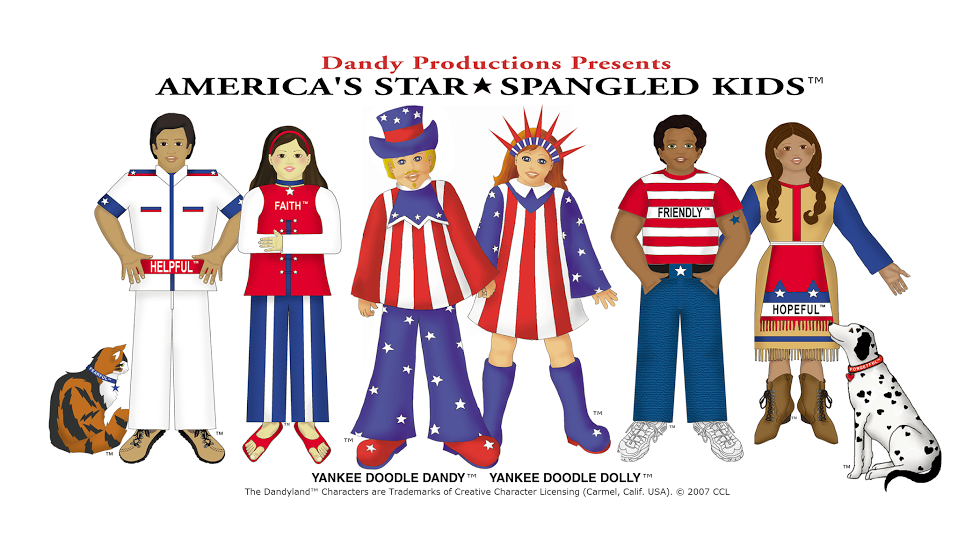 Throughout the past several decades, these inspiring children’s characters have appeared all over the country (as giant parade balloons, costumed characters, and through consumer products), in nationally-televised events including the Indy 500, WSB-TV Salute 2 America Parade, the National Independence Day Parade in Washington, D.C., and more. 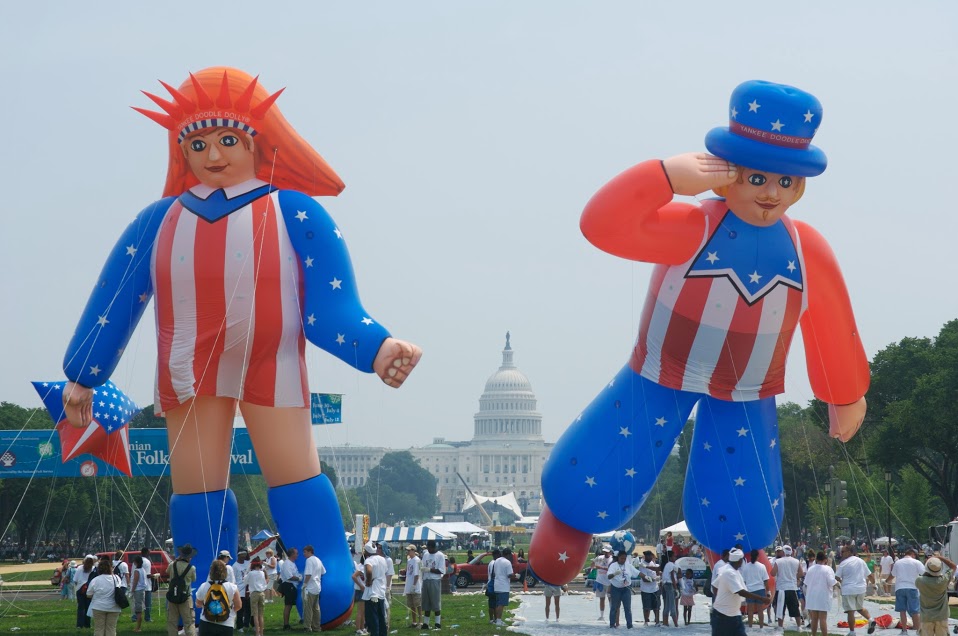 I’ll be taking a break this week from posting to enjoy quality time with my loved ones. Thank you to all of you for your kindness and positive messages – your continued support is greatly appreciated. May you and your families have a fun-filled ‎and memorable Independence Day weekend!