Over the weekend I attended Outside Lands Music & Arts Festival, which is one of the premiere 3-day music festivals in the United States. The mega event began in 2008, but has since grown to become a major summer attraction for San Francisco and Bay Area residents and tourists. People from all over the country came to check out the sold-out festival.

Held at Golden Gate Park, the festival boasts several different “lands”, ranging from food trucks to ChocoLands (a decadent destination for chocolate lovers) to WineLands (a dramatically lit tent housing some of the best wineries known to man).

In addition to all the food, wine, beer and art, the main attractions are, naturally, the live music. Spanning from day to night, festival goers enjoyed an eclectic and exciting mix of talented and world-renowned artists, including Metallica, Stevie Wonder, Norah Jones, Foo Fighters, Jack White, Beck, Big Boi, Alabama Shakes, Animal Kingdom, and a number of notable DJ’s including Skrillex (just to name a few). 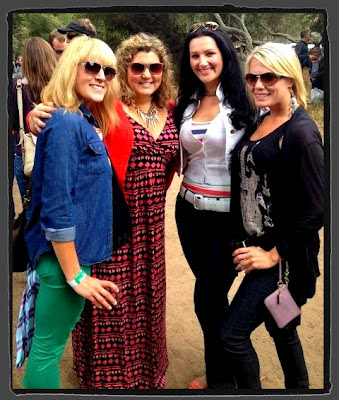 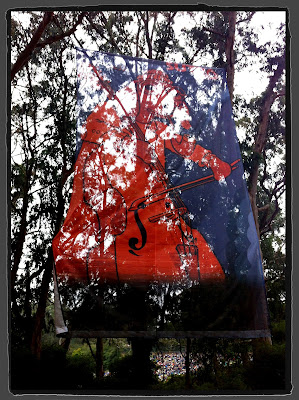 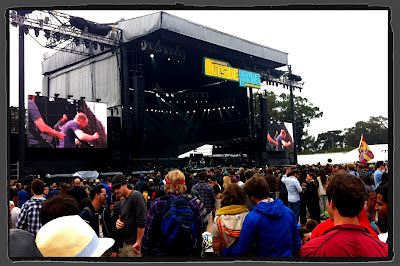 {Performance by Explosions In The Sky} 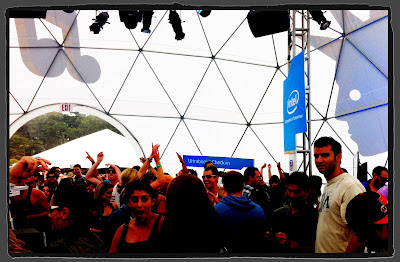 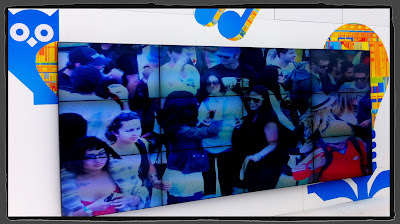 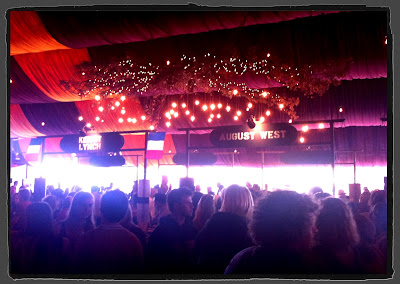 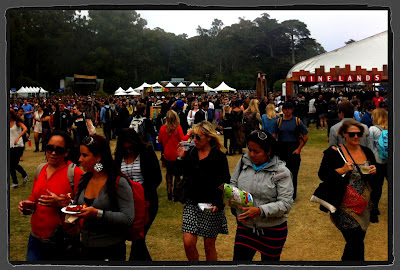