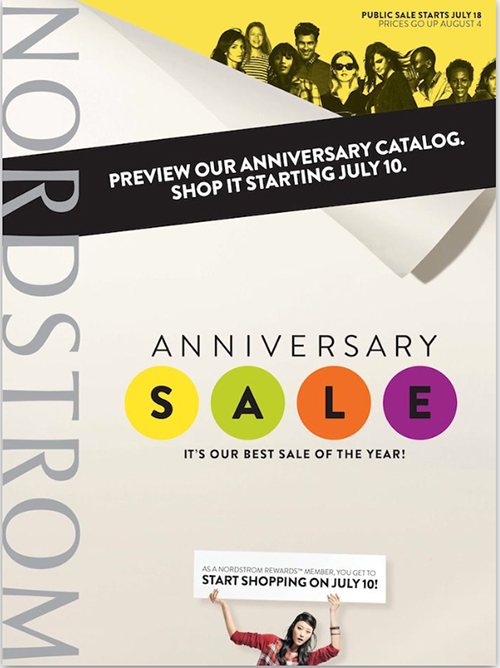 Starting today, Nordstrom Rewards Members get to preview the season’s best sales event, which means they get the privilege of participating in the pre-sale. For all of you non-members, don’t worry, there will still be plenty of time to get in on the action, starting July 18th. Since Nordstrom stores will be packed with frantic shoppers, why struggle to find parking or be elbowed by fellow shoppers during the mad dash to the sale? Your best bet is to shop online at Nordstrom.com, from the comfort of your own home.

From designer jeans for women (like J.Brand, Hudson, and AG) to leather boots and shoes (from Frye, Cole Haan, and Sam Edelman), the Nordstrom Anniversary Sale offers huge savings on top fashion brands. If you love make-up and beauty products, then you’ll be in heaven… you can pick-up all your favorite beauty products (from Bobbi Brown, NARS, Clarisonic, M.A.C., Clarins, and more) during the Nordstrom Anniversary Sale.

And that’s not all.. you can save up to 80% during the Nordstrom Anniversary Sale. Do you really need any more incentives than that? So what are you waiting for?! Head on over to Nordstrom.com to score big on the season’s best deals! 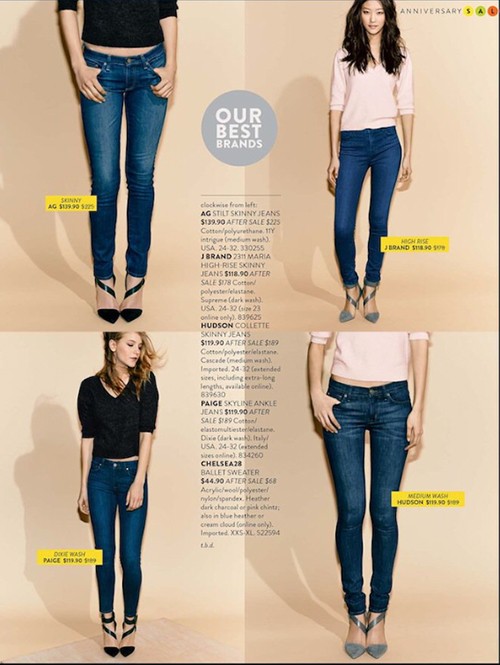