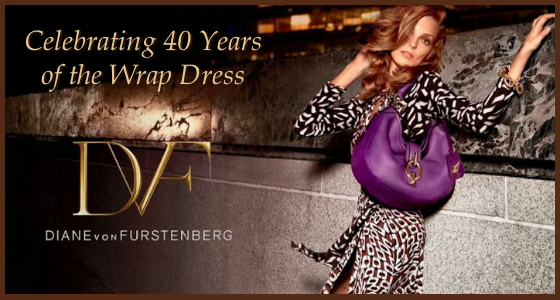 Why Women Love The Wrap Dress

The figure-flattering, curve-enhancing silhouette of the wrap dress helps to make women of all shapes and sizes look feminine, sexy, and beautiful. The wrap dress is considered one of the most versatile styles of fashion in existence. Wrap dresses can be worn from day to night, are appropriate for wearing to the office, at special events, and even for casual evenings. Nowadays, wrap dresses come in a wide variety of fabrics (from silk and lace to jersey and cotton), and an even larger array of prints (including bold, geometric patterns and dainty, ladylike designs). Featured here are several wrap dresses from DVF’s current collection. 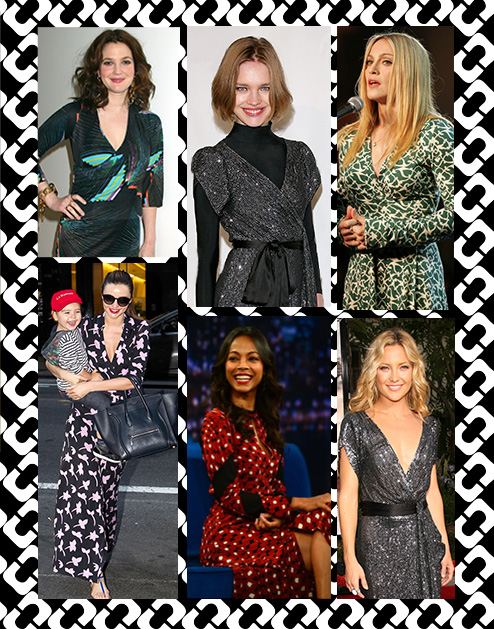 To celebrate 40 years of the wrap dress, Diane von Furstenberg has been collaborating with several well-known celebrities and fashion bloggers (including supermodel Coco Rocha, blogger Chiara Ferragni of The Blonde Salad, and Betty Autier of Le Blog de Betty) in a DVF advertisement campaign about the wrap dress, called #JourneyofaDress.

To commemorate this special celebration, Diane von Furstenberg has been highlighting real customer photos on the DVF website from women all around the world wearing their beloved DVF wrap dress. “From first dates, to first jobs, special moments, and everything in between”, DVF is inviting customers to submit their photos and story online for a chance to be featured on the website.