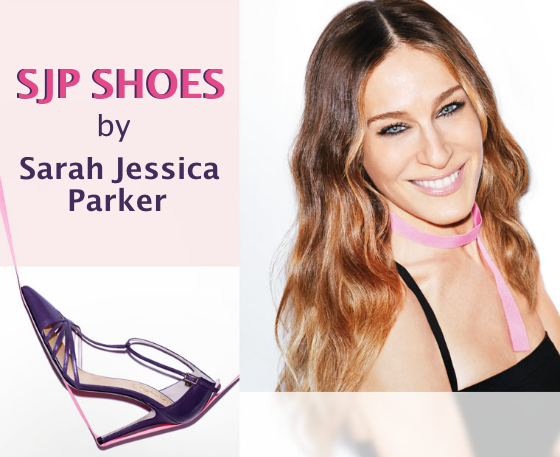 When actress Sarah Jessica Parker took on the starring role of Carrie Bradshaw in the hit HBO television series, Sex & The City, she never could have dreamed that this pivotal role would launch her to super-stardom. Best known for a seemingly never-ending wardrobe of flamboyant designer apparel and an awe-inspiring collection of fabulous shoes, SJP’s stylish and quirky character quickly became one of the biggest fashion icons for women around the world. From sophisticated Manolo Blahniks to sky-high Jimmy Choos, Carrie Bradshaw’s closet was overflowing with head-turning, jaw-dropping shoes. And if life imitates art, then it makes sense that Sarah Jessica Parker’s personal taste in clothing and shoes would closely reflect the looks that Carrie Bradshaw became known for sporting.

Now that the Sex & The City series has come to an end (well, fortunately we can still catch re-runs on TV), Sarah Jessica Parker has gone on to star in several movies, has released 5 popular fragrances, and has continued to maintain her worldwide standing as a style icon. But that’s not all! Sarah Jessica Parker has been busy designing a new shoe collection, aptly called the SJP Shoe Collection. Set to debut on February 28th (exclusively at Nordstrom), the SJP Shoe Collection has been getting a lot of buzz from the fashion industry and the media. 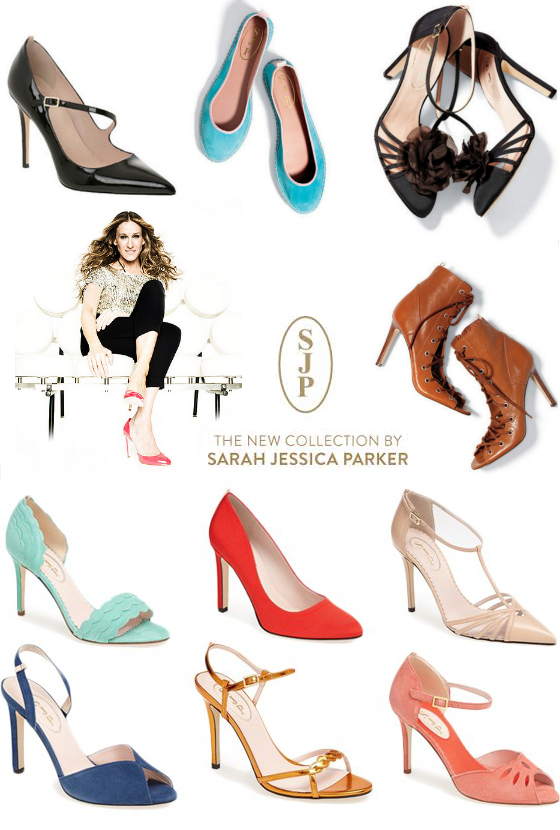 While Carrie Bradshaw may have donned some wild and wonderful shoes during the course of the show’s 6-year run, Sarah Jessica Parker decided to opt for a more classic, refined look for the SJP Shoe Collection. Featuring a range of styles (including booties, pumps, and flats), the SJP Shoe Collection has an elegant and ladylike look, while still injecting doses of fun and whimsy. Whether you prefer sexy silhouettes (like multi-strap metallic sandals) or boho chic looks (like lace-up booties), the shoes in this collection will surely become your favorite pieces in your closet.

In addition to the traditional lines and on-trend colors of the shoes (which were designed to have more mass-appeal than the over-the-top, show-stopping kicks that Carrie Bradshaw rocked), SJP wanted her “affordable luxury” 25-piece shoe collection to become prized possessions in women’s wardrobes.

At around $350 per pair, a price point SJP considers more accessible to most women (as compared with other high-end, luxury shoe lines), the SJP Shoe Collection offers something for nearly everyone.

As Nordstrom exclaims, “the highly anticipated SJP line debuts exclusively at Nordstrom and Nordstrom.com soon with Italian-made shoes and other wardrobe must-haves.”