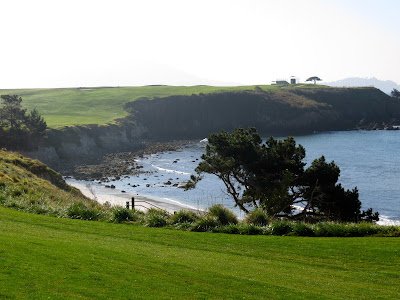 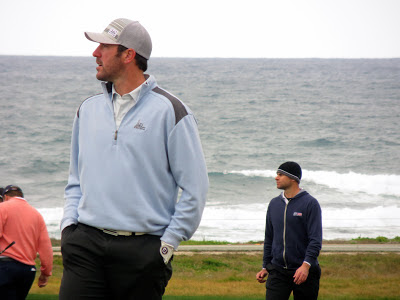 {Detroit Tigers Pitcher Justin Verlander}
This year, spectators attending the 2013 AT&T Pebble Beach National Pro-Am Golf Tournament are in for a treat, since the weather is cooperating, by providing abundant sunshine and moderate temperatures, creating a picture-perfect backdrop for this highly-anticipated, nationally-televised week-long sporting event. 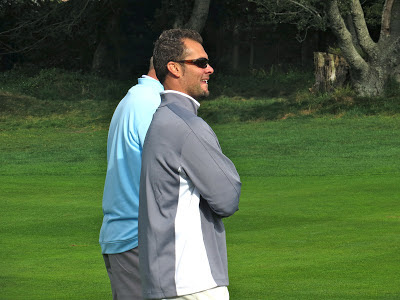 {San Francisco Giants Pitcher Ryan Vogelsong}
When it first began in 1937, “the tournament now known as the AT&T Pebble Beach National Pro-Am started out in Rancho Sante Fe, California when Bing Crosby invited some friends to play golf, enjoy a clambake and a raise a little money for charity.” [Source: AT&T Pro-Am]. 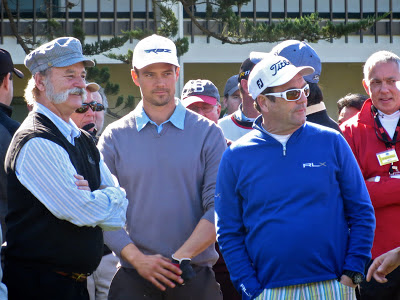 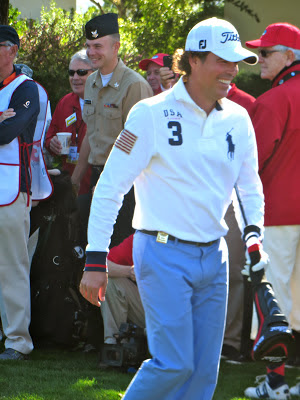 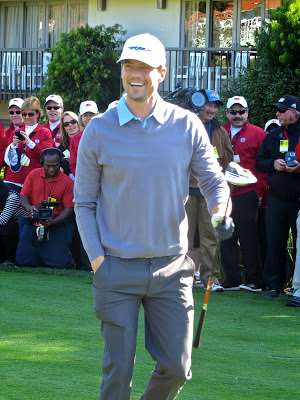 {Actor Josh Duhamel}
In addition to being a tourist-draw and revenue-generator for the entire area of the Monterey Peninsula, the AT&T National Pro-Am Golf Tournament acts as a charitable fundraiser for numerous non-profit organizations. “Hosted by Monterey Peninsula Foundation, Birdies For Charity is a fundraising program that has helped Northern California charities raise over $1,200,000 in the program’s five year history.” 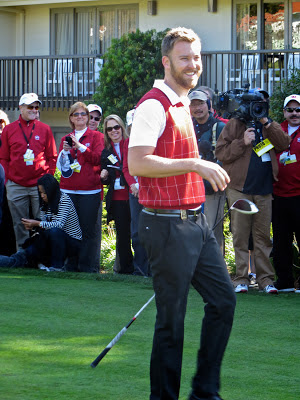 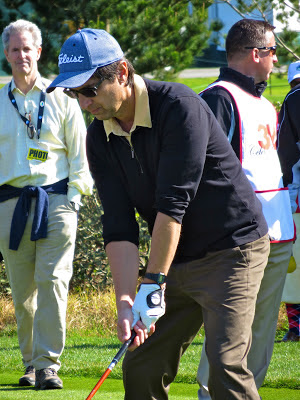 {Actor and Comedian Ray Romano}
In addition to the regular tournament, there are special attractions that draw crowds by the thousands, including the Chevron Shoot Out (featuring the San Francisco 49ers versus the San Francisco Giants) and the 3M Celebrity Shoot Out (including a long list of top celebrities). 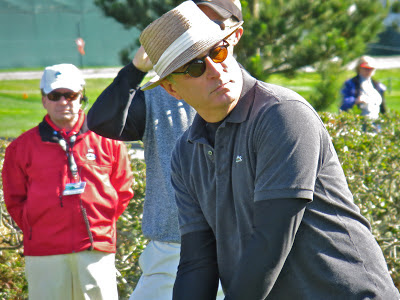 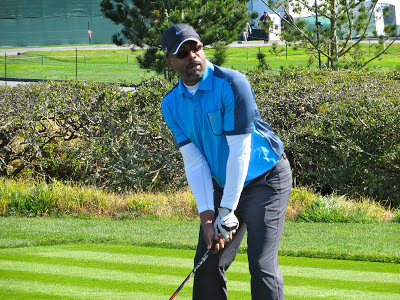