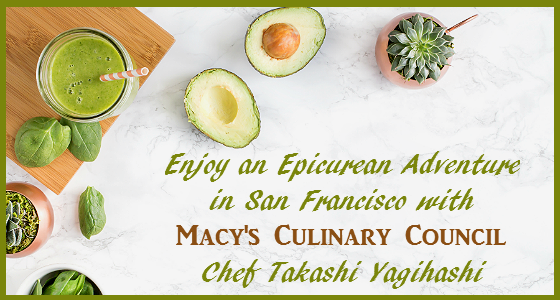 Do you love to cook? Is your favorite past-time browsing through cookbooks and trying out mouth-watering recipes? If you’re in the Bay Area next week, then you’ll need to mark your calendar for a very special treat.

Head down to Macy’s Union Square next weekend to join Macy’s Culinary Council Chef Takashi Yagihashi for a special cooking demonstration and meet-and-greet opportunity. Get the inside scoop on celebrity Chef Takashi Yagihashi’s expert tips about how to cook delicious, restaurant-worthy meals, plus learn how he whips up some of his award-winning recipes. 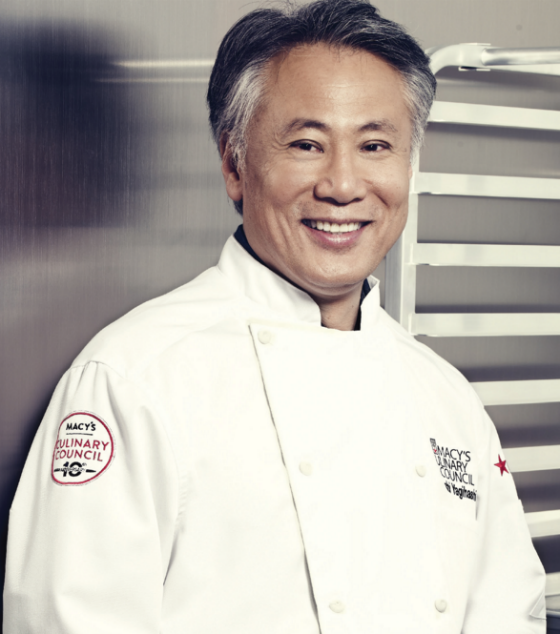 This special event is being held on Saturday, May 21st at 1pm PST at Macy’s Union Square (San Francisco, California) in the Cellar Kitchen (lower level). To take part in this epicurean adventure, RSVP today at macysusqmcctakashi.eventbrite.com, and receive a $10 Macy’s gift card** at the event.

This incredible event will definitely make you fall in love with the city by the bay all over again. 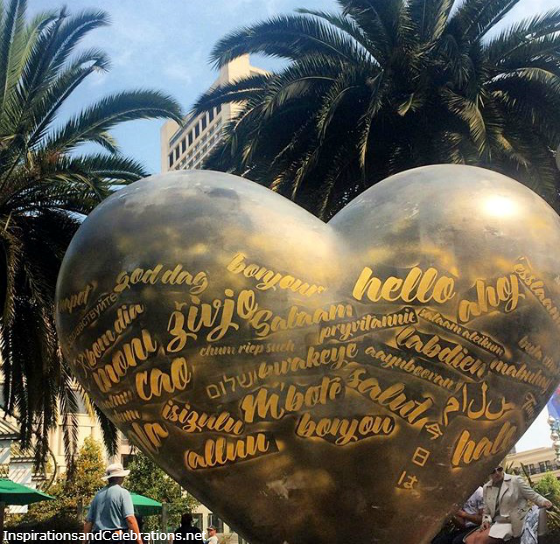 Round up your foodie friends, as this must-attend event will quickly book-up. There will be plenty of scrumptious samples and music to enjoy, so be sure to RSVP now. After the demonstration, relax in The Cellar and explore the latest in cookware and gadgets for your kitchen. 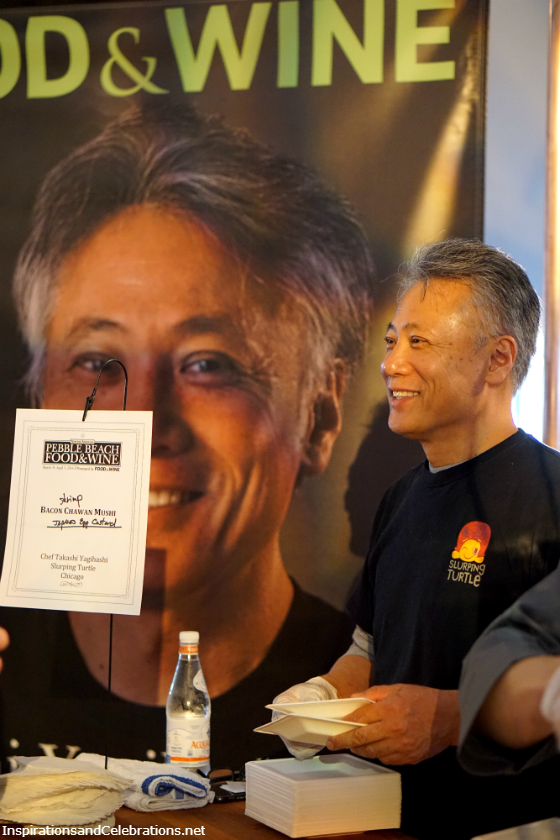 Takashi Yagihashi opened his namesake Chicago restaurant, Takashi, in December, 2007 to immediate critical and consumer success. Both Esquire and Chicago magazines named Takashi a “Best New Restaurant” of 2008, and Takashi garnered a rating of 29 in Zagat, the highest food rating in Chicago. In 2010, Takashi Yagihashi earned a star rating from the Michelin Guide Chicago, one of only eighteen restaurants to do so. Chef Takashi Yagihashi has appeared and competed on Top Chef Masters (where he was awarded “fan favorite”), Iron Chef, and the Martha Stewart Show. In addition, Takashi was recently one of the featured celebrity chefs at the renowned Pebble Beach Food & Wine festival (presented by Food & Wine Magazine) last month in Pebble Beach, California.

Event subject to cancellation or change. Seating is first come, first served. *Purchase must be made on 5/21/16 at Macy’s Union Square only. **Special gift and cookbook distributed on 5/21/16 at event. One per customer, while supplies last and time permits. Gift card valid 5/21/16-5/28/16 only.

[Image credits: Macy’s and Inspirations & Celebrations. Disclosure: This post is sponsored by Everywhere Agency on behalf of Macy’s Culinary Council; however, all thoughts and opinions are my own.]