This post is sponsored by Everywhere Agency on behalf of Macy’s Culinary Council; however, all thoughts and opinions are my own. 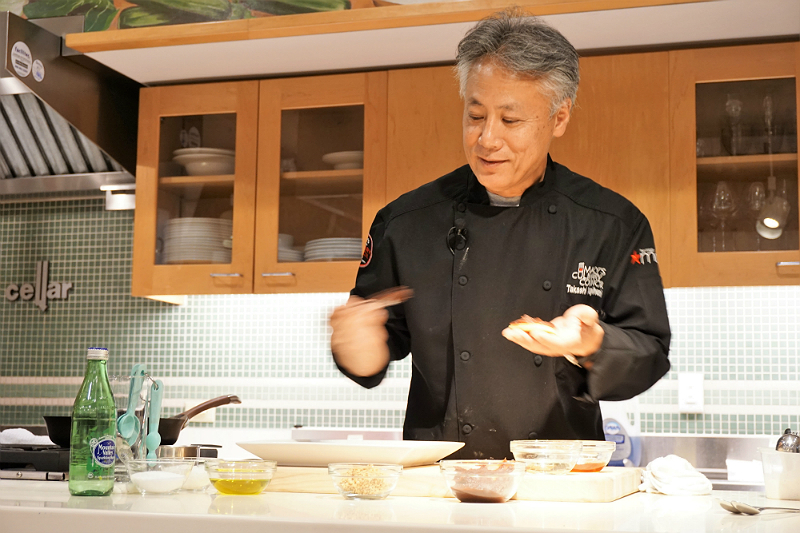 Specializing in French and Asian fusion cuisine, Chef Takashi has been seen at premiere food & wine festivals around the country, including Pebble Beach Food & Wine. Over his 25-year career as a professional chef, Chef Takashi has developed a unique style of cooking, combining French, Japanese, and American influences. 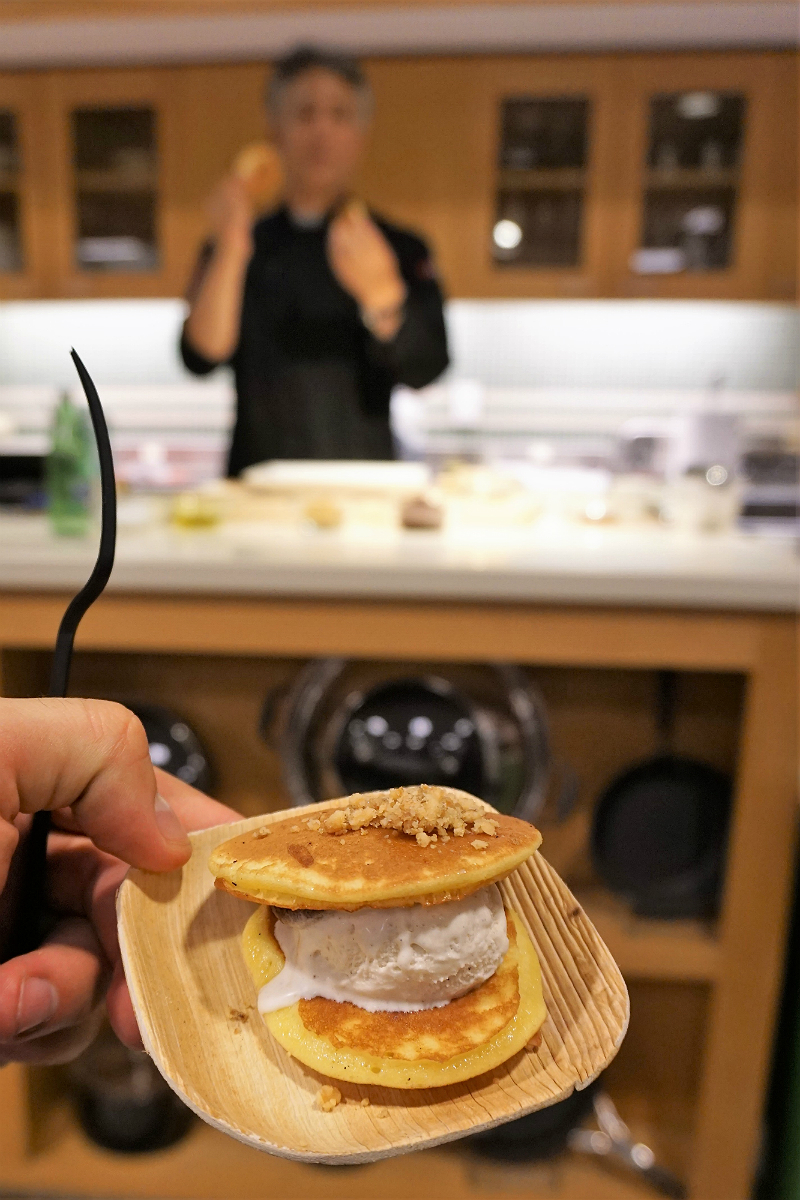 Chef Takashi has received the honor of America’s ten “Best New Chefs” by Food & Wine, and the James Beard Foundation selected him as “Best Chef: Midwest”.

Chef Takashi has opened Takashi, an award-winning restaurant in the Midwest which was named “Best New Restaurant” by Chicago Magazine and one of ten “Best New Restaurants of the Year” by Esquire. He also opened Noodles by Takashi Yagihashi, which was named one of the “Five Best Noodle Shops in America” by Bon Appetit; which later turned into a cookbook titled Takashi’s Noodles.

In 2012, Yagihashi competed in the fourth season of Top Chef Masters, participating in seven rounds of competition and ultimately winning the coveted “Fan Favorite” award. 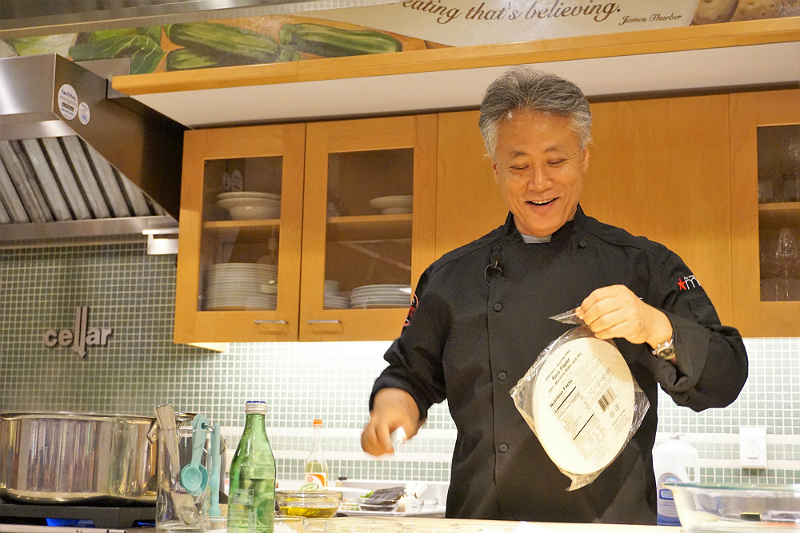 As a believer in the mantra, “do what you love, and you’ll never work a day in your life“, Chef Takashi takes a joyful approach to the art of cooking.

His enthusiasm for whipping up new and unique recipes, mixed with his affable and humorous personality, create a winning combination that both entertains and educates audiences. Takashi’s playful jokes, fun personal stories, and insightful tips make for a truly delightful afternoon. For these reasons, watching a live cooking demo by Chef Takashi is always guaranteed to be amusing. 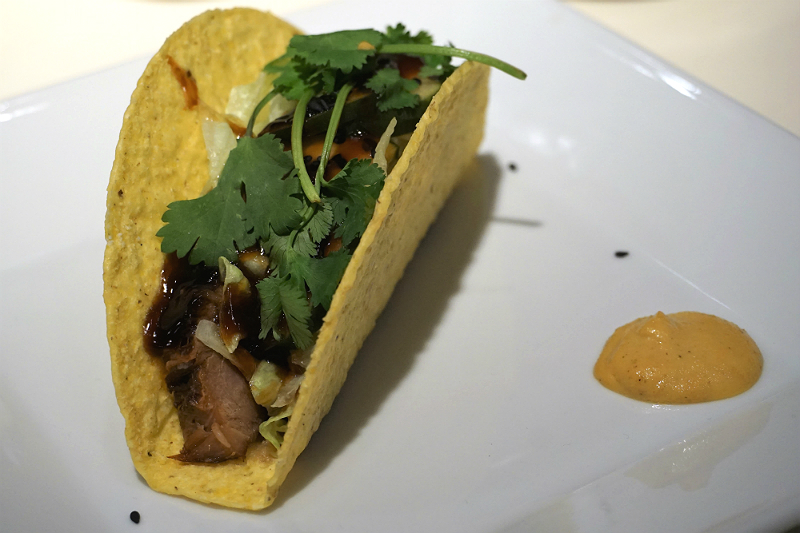 Event Details: Following the demonstration explore the latest in cookware and gadgets for your kitchen. With any purchase of $35* or more in the Home department, receive a special gift and a copy of Takashi’s Noodles which the chef will sign for you. RSVP by clicking here to receive a $10 Macy’s gift card. 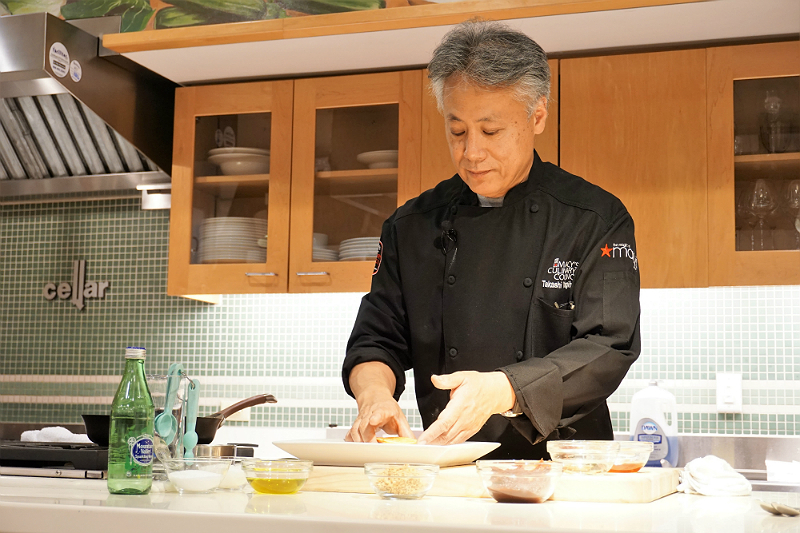 The Macy’s Culinary Council regularly partners with celebrity chefs and renowned culinary experts around the country. Since this particular event is free to the public, we encourage you to register online to reserve your seat.

Not only will you get the chance to meet Chef Takashi in person, you’ll also get to sample all of the recipes that he’ll be presenting during the cooking demo, and learn his culinary secrets and techniques. 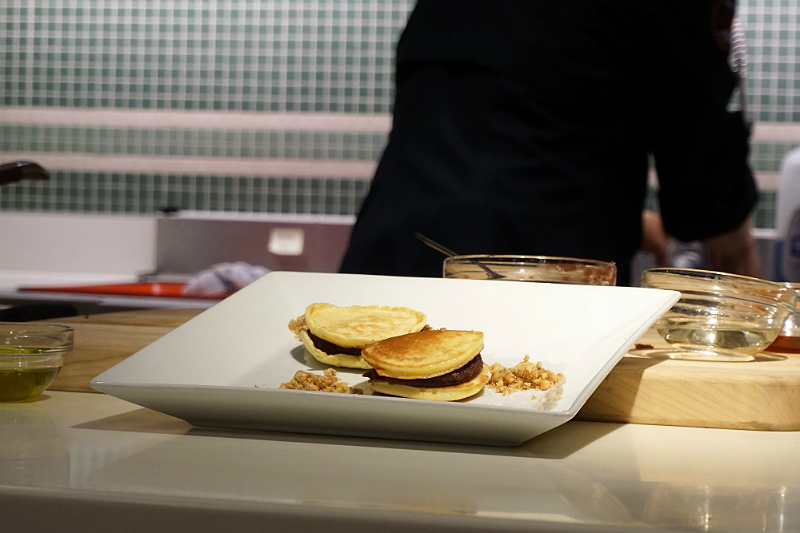